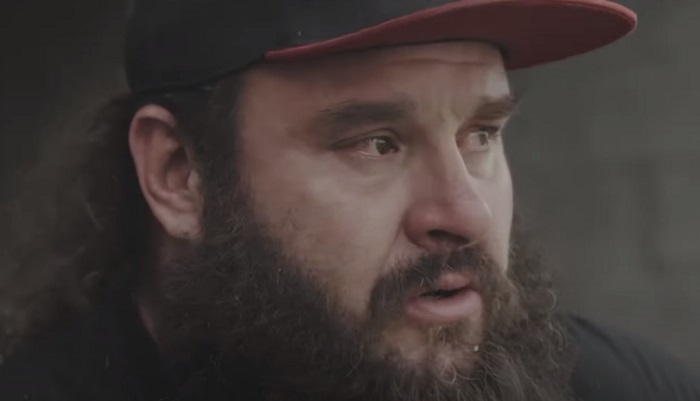 The WWE Network original series “WWE Chronicle” is back with a new documentary special on Braun Strowman.

“The Monster Among Men” is featured in the latest installment of the WWE documentary series, which was released on Saturday, August 29, 2020 and is available for On Demand viewing for subscribers of the WWE Network.

To promote the new WWE Network documentary, a sneak peek video was released via the official WWE YouTube channel on Saturday afternoon.

The clip from the new special features the former Universal Champion talking about his mother surviving a tragic accident when he was just a year old, and how she would go on to be the source of his strength and inspiration throughout his entire life.

WWE CHRONICLE: BRAUN STROWMAN
AUG. 29, 2020 | TV-PG (V) | 41m
Braun Strowman shares a revealing look at Adam Scherr, the man behind the monster. The larger-than-life Superstar shows his softer side on his farm in Wisconsin while becoming Universal Champion in the squared circle.

Check out the aforementioned WWE Chronicle: Braun Strowman sneak peek video, which has a run-time of 2 minutes and 20 seconds, via the YouTube video embedded below.

Subscribe to the WWE Network today to watch the complete episode of WWE Chronicle: Braun Strowman by visiting WWE.com/wwenetwork.