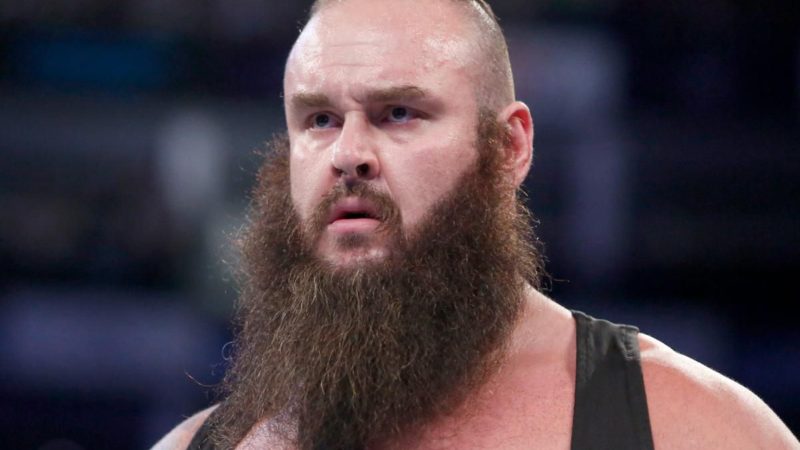 The former WWE star Braun Strowman(now Adam Scherr) was previously handed a release from his staggering $1.2 million per year contract. The reason for the release was a budget cut. Now as it seems his 90-day non-compete clause has expired and this will allow the former WWE Universal Champion to take a look at the offers on the table. There are two companies who are looking to rope in ‘The Monster Among Men’. Vince McMahon ‘Meltdown’ With Shane Backstage Leaks

It was previously reported that Strowman and Impact Wrestling were agreeing upon a deal. But Impact Wrestling is not the only company that is looking for the former WWE star. According to Fightful Select, AEW has spoken to Strowman. At this time Impact Wrestling does seem to be the favorites to get him because they are “heavily interested” right now.

There had been talks between Scherr and All Elite Wrestling, but of recent weeks we’ve actually heard that IMPACT Wrestling is heavily interested in bringing in the former WWE Universal Champion.

Word is also floating around the Nashville, Tennessee Impact Wrestling television tapings that Adam Scherr is coming into the company. However, there is no concrete information regarding this matter and we will have to see what the future holds for Strowman in the pro-wrestling industry.