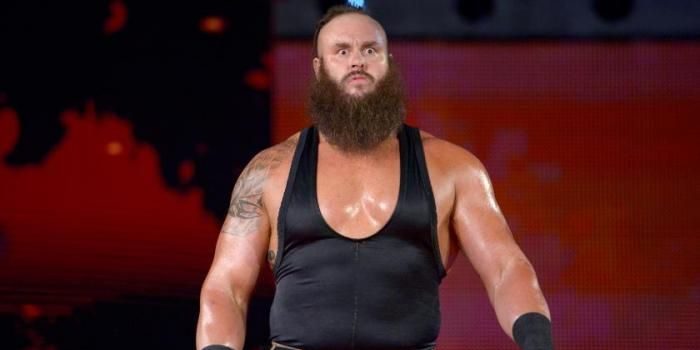 Braun Strowman has been out of action for a while due to an elbow injury. He had some bone spurs that had to be cleaned out. Braun’s surgery has been successful and he has been going through rehabilitation in order to recover.

However, things do not like good for The Monster Among Men. From the looks of it, he might not be ready for TLC this Sunday. Wrestle Votes reports that Strowman is not likely to be cleared by WWE’s Sunday pay-per-view.

John Cena will be taking Braun’s place during WWE’s holiday tours as the company sorely needs a big name to sell tickets. While Strowman will be on the tour, he will not be wrestling at all. So, is very unlikely that Braun will be competing at WWE TLC.

What WWE will do in that case is up to them. Perhaps Braun might do a squash match where he decimates Baron Corbin with one arm and then can properly heal up for his match with Brock Lesnar at the Royal Rumble. We will have to wait and see what will happen.

Back to news: I’m hearing Braun Strowman is still not likely to compete Sunday at TLC. So much so, that on the holiday tours, John Cena will wrestle in his place. Strowman will still appear at the holiday tour shows, just won’t work. So I can’t see him working a TLC match.