The former WWE star Braun Strowman was recently released from the company and it had come upon as a shock to many. He was heavily featured on the shows and releasing him helped WWE free up a reported $1.2 million per year.

Braun Strowman is unlikely to return

It turns out Strowman still has some merchandise up on the WWE Shop and this led to the fans wonder about his return when an image started to circulate which appeared to show WWE was still listing new Strowman merchandise. Keith Lee ‘Buried’ On WWE Raw For Sad Reason

It looks like Bobby Lashley's challenger is Braun Strowman pic.twitter.com/KkSlevwA2Z

WWE has taken the “New” flag off of those items. It was certainly placed there in error. Strowman’s merchandise is actually on sale and the WrestleMania 37 t-shirt for Strowman vs Shane McMahon is still listed at $28. 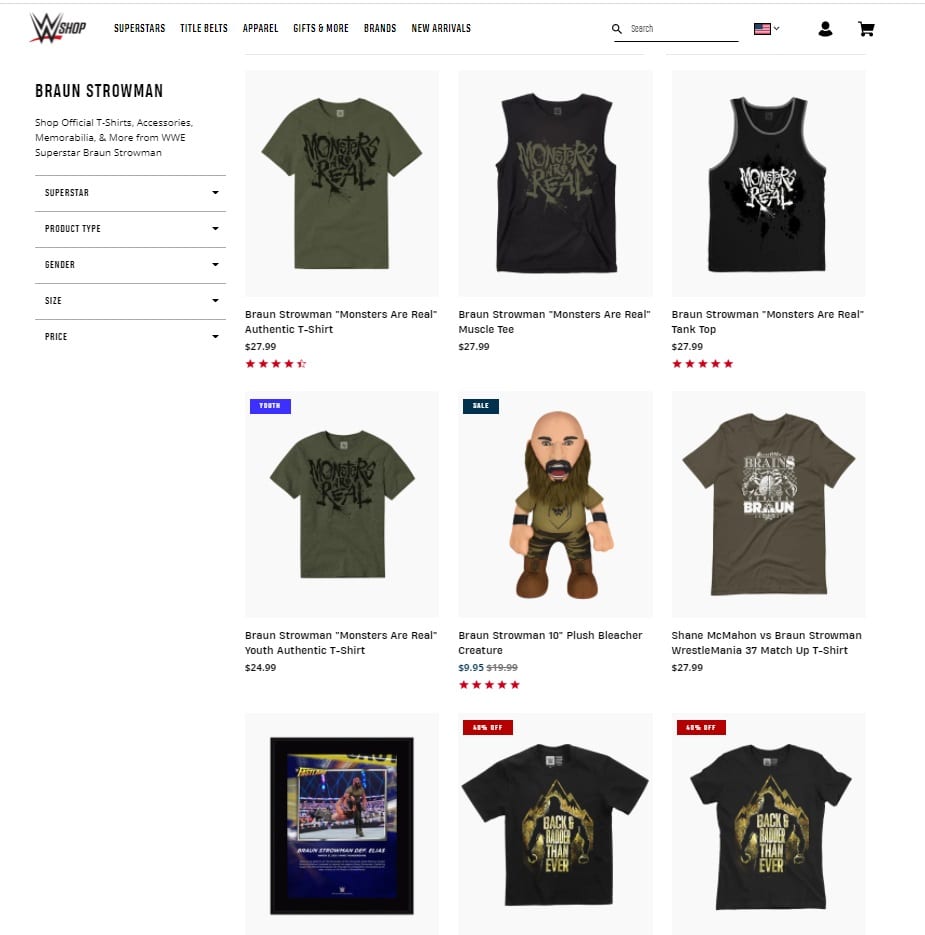 The Monster Among Men is currently waiting out his non-compete clause. He is also reportedly charging $20k, plus a ton of extra perks, to do several appearances.

Mark Henry had lauded the former WWE Universal Champion and we might end up seeing Strowman at AEW as well.

WWE Blame Big Name For Money in the Bank Disaster