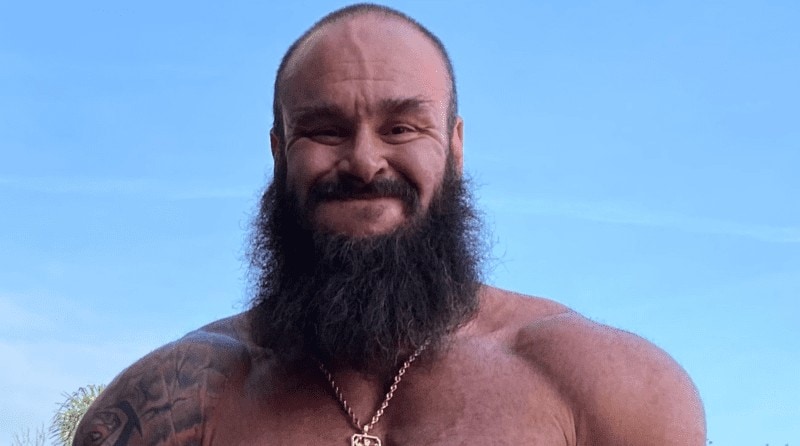 Braun Strowman was one of many shocking and surprising names to be let go from their WWE contract this past week. It was particularly surprising due to the fact that Strowman was just in the WWE Championship picture. This has led many fans and members of the WWE universe to speculate where Adam Scherr, the ex-Strowman could end up next. This major Braun Strowman AEW signing rumor just leaked.

To add more fuel to the speculative fire, owner of the NWA and rock and roll icon, Billy Corgan recently appeared on Busted Open Radio where he discussed WWE’s most recent round of cuts. Here, Corgan states how Strowman, among other talent is someone that is on his radar. Credit to Fightful for the below quote.

“Braun Strowman,” stated Corgan. “If he was green in NXT, I’d be jumping all over it. There aren’t a lot of big guys who have that level of ability. How do you let a guy like that out the door? I don’t mean to be critical, I’m not making the business decision, but I don’t know how you let a guy like that go. Ruby Riott, I think has a very bright future. Lana, holy cow, how do you let her go? I’ve seen Lana in person, behind the scenes, a truly beautiful woman and marketable to the nines. She’s worked very hard, from what I’ve seen in public and behind the scenes, to really improve. I don’t know how you let her go. I don’t understand it, but I’m not making those decisions. When you look at that list, I was like, ‘this is wild,’ especially when things are heating up between AEW and WWE, at least in the public’s mind. Maybe WWE doesn’t feel that way. To dump key talents like that at this time seems like an odd decision.”