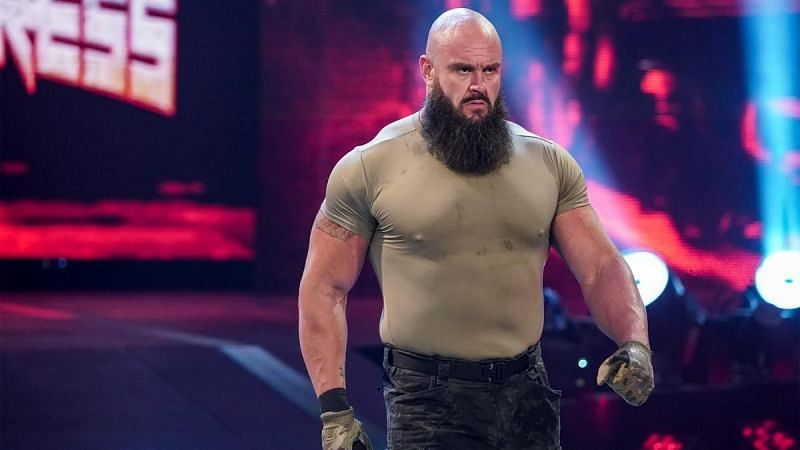 Braun Strowman has really been through it all and seen it all. While many look to the monster among men as someone who could break them like a wishbone, Braun has really always been said to be one of the kindest and softest people around that was on the WWE roster some time ago. Braun has made many friends in his storied journey, but this one is a bit more shocking than what we expected. Kevin Owens Drops Cryptic AEW Bombshell.


Braun Strowman recently celebrated a birthday and was surrounded by those he cares about most. In a recent photo that was put up on his Instagram, we see Braun around lots of ladies. One of the ladies that really made us have to take a double-take was none other than NXT’s Raquel Gonzalez as she can be seen in the photo with Strowman.

Braun stated on Instagram as he was surrounded by what he called ‘Adam’s Angels’: “38 ain’t to bad!!!! #AdamsAngels #ItsHardOutHereForAPimp #LivingBestLife #MLMR @mlifemrules” We would like to wish Braun a very happy birthday at this time.

The future is still unknown for Braun Strowman as many feel WWE will take him back, while others say that AEW is the next big step for this big man. Only time will tell.