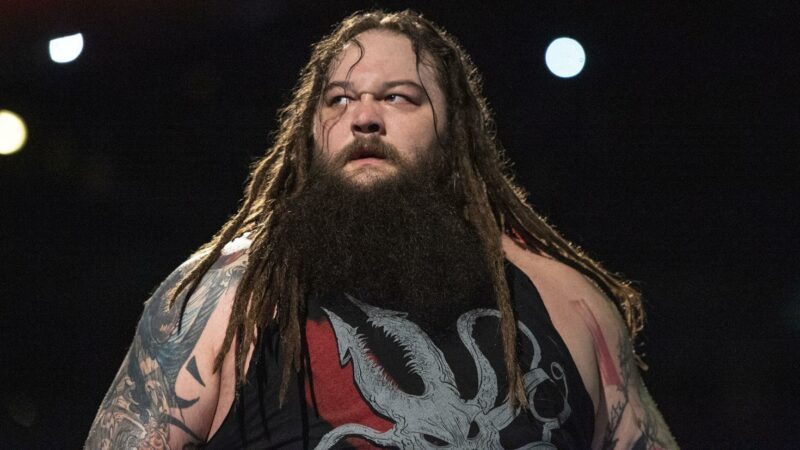 Bray Wyatt tweeted the following after fans speculated a mysterious promo at WWE Money in the Bank was for him.


Anyone on here know anything about Self,Arkansas?

It was recently reported by Sean Sapp behind Fightful’s paywall that WWE did not reveal any details about Money in the Bank finishes until the day of the show to its talent.

Finishes had not been relayed to all talent by Saturday morning.