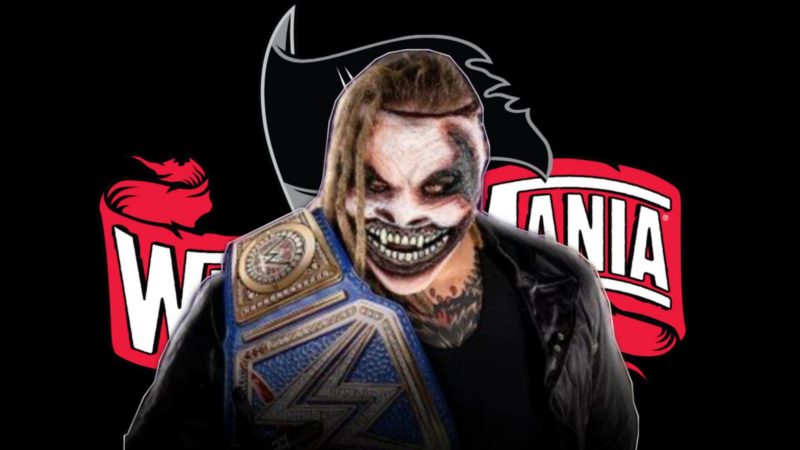 As we await the much anticipated return of The Fiend, we can’t help but wonder when, how, and where Bray Wyatt will return. After The Fiend was burned alive by Randy Orton, will Bray come back burnt to a crisp? Seeing as Randy’s ‘burns’ healed within the span of an entire week; will WWE finally understand what fluidity in a story line is? WWE may ‘delay’ Bray Wyatt’s Raw return for a bad reason.

Everyone’s favorite, Vince Russo, has stated how he would book The Fiend’s storyline after saying that the way WWE has been handling Bray is “the biggest miss in the history of WWE.”

In the most recently aired episode of Writing with Russo, the former WWE writer explained that the company “must not shy away from the fact Randy Orton burned The Fiend alive.” He said that “WWE must maintain that element of the story upon his return through prosthetics.”

Vince continued: “If you ask me as a writer and somebody who wrote that show, to me the whole Bray Wyatt fiasco, to me, this is the biggest miss in the history of WWE! Bro, when they bring Fiend back, he needs to be (scarred) big time. And you can do that. You could tease it in the back, he takes the mask off, we see the back of the head. They need to bring in a Hollywood guy, he needs to be a burn victim. And then, no problem, because he could put on the mask and still wrestle and not have the makeup. But when he takes that off he needs to be scarred.”

Vince continues with shocking ideas: “I’ve said this all along, if this were me writing this character I would tell such a compelling story. And I would tease it and I would keep you on the edge of your seat. We would eventually find out Bray was not The Fiend. And The Fiend is THE Fiend! I would do so much intricate storytelling here. Because that’s what you could do with Bray. We’ve got to come out of this. This guy really had to be burned in a fire. He really had to be disfigured. But much to our surprise, The Fiend is not Bray, he’s a completely separate character! And it never was Bray!”

This all seems to harken back to Kane taking off his mask and only revealing some smudge marks. Let’s hope WWE have used these (about) twenty years to learn. Special thanks to Sportskeeda for the transcription.