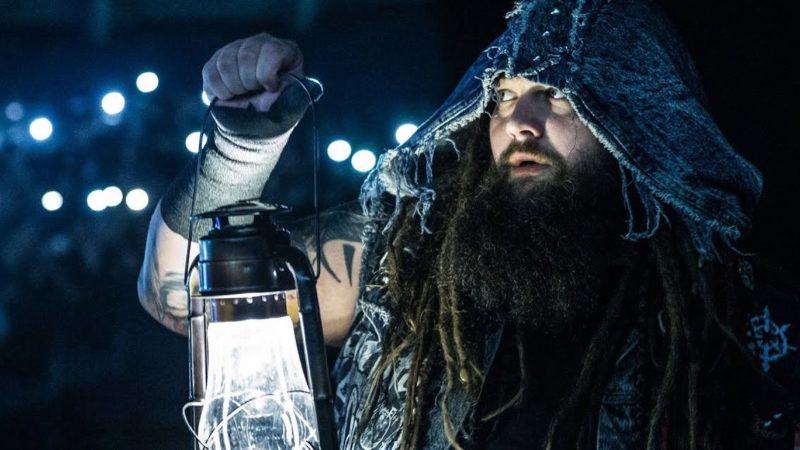 She wrote, “Today is another special day. My baby girl Hyrie’s 2nd birthday! Where does the time go 😭 My sassy, independent, confident, stubborn, sweet, loving, wild, and hilarious little girl is growing too fast! I am in awe watching you be the beautiful little one you are. You are incredibly smart and make me laugh so hard I cry every day.

The little looks you give make my heart smile and when you randomly come up and give me a hug, I melt inside. Every ounce of love you give means so much because it’s not something you easily give out 😂 but you have the kindest heart And everyone that knows you, loves you. I’m so blessed to be your mommy and I’m so blessed that I have you To be a light in my day always. I hope you had a wonderful birthday my sweet baby girl. I love you more than you’ll ever know. Happy birthday Hyrie ❤️” Scroll down to see the photos.

The ‘Broken’ Matt Hardy is one of the popular gimmicks of the AEW star and received praise from the pro-wrestling fans. It turns out Triple H wanted to bring that gimmick in NXT.

Triple H wanted to have the gimmick on NXT

During the latest episode of the Extreme Life of Matt Hardy podcast, the former ECW Champion revealed Triple H pitched for Matt to lead a group as ‘Broken Matt’ on the black and gold brand while working as a producer on the main roster.

“Triple H, he called me afterward. He tried to work out deals with me doing stuff in NXT and it’s so funny, because this shows how much Vince wanted me as a producer.

He said, ‘Well, we can pay you X amount of money if you do this NXT thing. But we can like double this almost if you do NXT, and I’ll put you with a group of guys. So you don’t have to do all the work, being an older guy, you’re like the leader of the group, and then you can also still go to TVs, you know, Raw and SmackDown, and then you can still do those and start being a coach because that’s really what Vince wants to see you as, is a producer.’

“Someone who helps teach other talents and helps construct matches and whatnot. So Vince really wanted to see me in that when it was all said and done. I have a lot of appreciation, Triple H still tried to do what he could just to keep me in the WWE system.”

Matt had brought the gimmick to All Elite Wrestling when he signed with the promotion in 2020. He used the “Broken Matt” gimmick during a feud with The Inner Circle. However, he stopped using the gimmick last year.