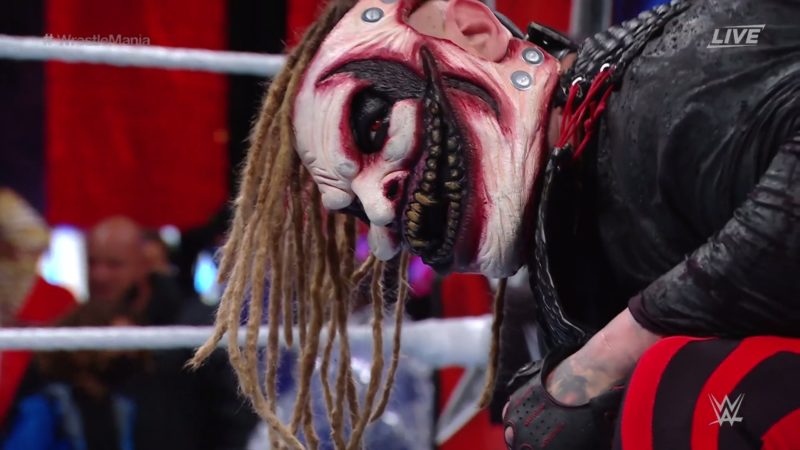 Matt Hardy is and will forever be a huge name. The once star of not only the attitude era now carries around his legacy throughout the halls of AEW. Matt recently spoke out in an interview where he talked about Bray Wyatt. Could we see Bray jump ship to AEW? Ronda Rousey Signs Contract With Major Company.

Matt stated the following when he spoke about Wyatt: “I remember pulling up to the building one time and I had no idea,” Hardy said. “Bray Wyatt, who we were buddies before that and we really bonded and gelled as friends, but I remember pulling up to television that day and Bray Wyatt pulled up and he said ‘Hey man, are you excited about tonight?’ I was like ‘Why, what’s tonight?’ He’s like ‘You haven’t heard? We’re starting the whole Bray Wyatt, Broken Matt Hardy thing.’ I was like ‘We are?’

Matt finished: “Then I remember walking in and Michael Hayes said ‘Hey, Vince needs to talk to you, he’s got 30 minutes chiseled out for you and he wants you to explain the whole Broken Matt Hardy lure and how’d you come up with this and tell me about the character and what’s going on.’”

It could be great to see Jeff finish out his career in AEW with Matt and then we see Bray and Bo jump over to AEW as well which would really be an amazing rivalry to be had.