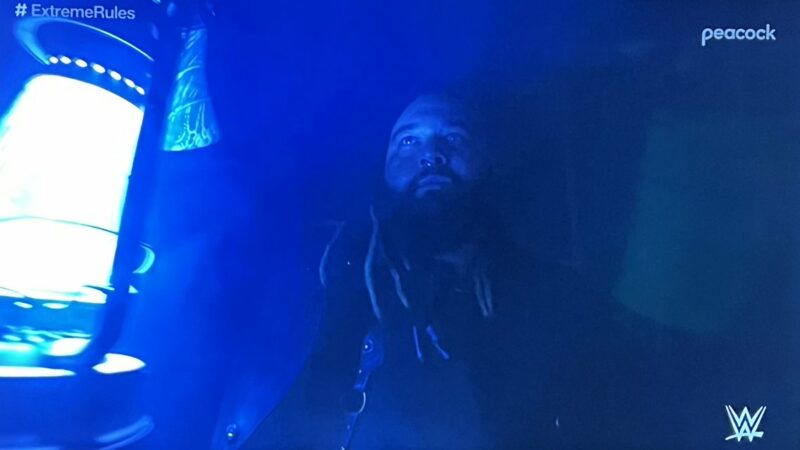 He finally returned during WWE Extreme Rules as well, as fans simply lost their minds. He continues to cut eerie promos even now. Bray Wyatt’s return to the company at Extreme Rules was preceded by the characters of the Firefly Funhouse making an appearance in the audience.

In an interview with Stories with Brisco and Bradshaw, Skinner, one-half of The Fabulous Ones in NWA, Skinner revealed that he always carried a gun with him while recalling the time that he was traveling with Barry Windham.

“I always had a gun. I always loved shooting guns. One time me and Barry were coming back from a town and and I have no idea where it was or when it was…I was unloading, and we were freaking out over the fire coming out of this 9mm pistol I had, and it shot 15 rounds. So I’m shooting the sign, a highway sign…Then all of a sudden I see Barry rolling down in the ditch. And I look over to my right and he’s done rolled out of sight.