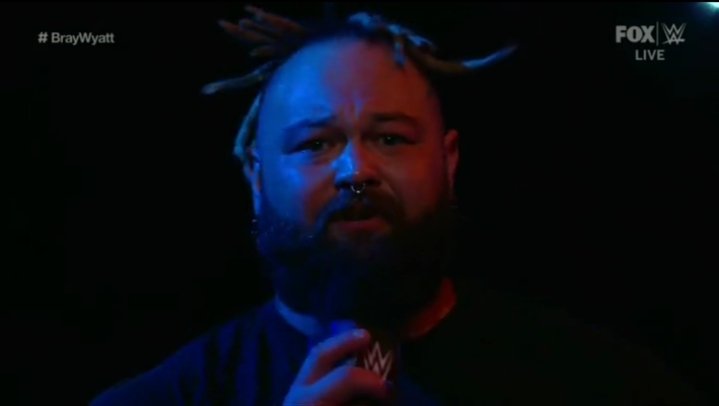 He finally returned during WWE Extreme Rules as well, as fans simply lost their minds. He continues to cut eerie promos even now. Bray Wyatt’s return to the company at Extreme Rules was preceded by the characters of the Firefly Funhouse making an appearance in the audience.

WWE Hall of Famer Barry Windham, the uncle of Bray Wyatt, suffered a heart attack on the evening of December 2nd. His niece Mika Rotunda revealed this news.

Mika wrote the following on their GoFundMe page, which has already raised more than $6,000.

“With deep sadness I regret to inform that my uncle, WWE Hall of Famer, Barry Windham suffered a massive heart attack Friday evening. While traveling through the Atlanta airport, his darkest fear became a horrific reality as he went into cardiac arrest. He is currently in the ICU and has undergone an emergency procedure to save his life. As a family, we are impatiently waiting to hear that he will be okay. But as of now, the future is uncertain.

To face these times is one of great stress and hardship. As well as one that comes with extensive medical expenses he is taking on. That is overwhelming to say the least. We are politely asking for any increment of financial assistance to help cover his medical expenses and bills and see him through this time.”