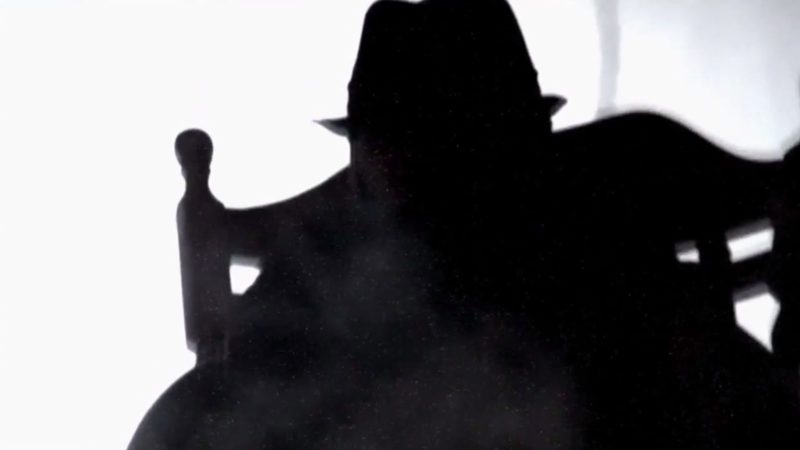 
This hotel has zip code 40701 – Windham and Corbin teaming up confirmed pic.twitter.com/FvRoX2GkE8

The latitude/ longitude that is on the newest white rabbit video sends you to a place in Italy that has a giant pink bunny #WWERaw #WhiteRabbit #WWE pic.twitter.com/Jw2c85zqeC

Bray Wyatt certainly had his problems with Vince McMahon, who is now gone. Vince McMahon was the CEO of WWE before he had to step down following allegations of sexual misconduct and allegedly having paid $12 million in hush money in a huge scandal. He eventually retired from WWE for good and was replaced by his daughter Stephanie McMahon as the CEO of WWE. His son-in-law Triple H is now the Executive Vice President of Talent and Relations as well. Vince McMahon also lied about quitting WWE recently

While speaking on Rene Dupree’s “Cafe de Rene” podcast, RVD made it clear he isn’t sure about going to WWE shows after Vince McMahon’s retirement.

Do I like that Vince is no longer with WWE? No,” Van Dam said. “I personally don’t think there’s anything in it for me because Vince was a friend and there’s no reason for me to believe at this point that the current guy that’s running things has any more interest in me than Vince did. For those reasons, just from my selfish perspective, I think [it was] better for me when Vince was there.

When they’re in town, I don’t even know who to visit,” Van Dam continued. “If they were in Vegas, if I stopped by normally it would have been to see Vince, maybe Booker [T], maybe Paul [Heyman] if they were there, maybe even Johnny Laurinaitis, not so much that I would go there just to say hi to him because he’s political like everyone else.