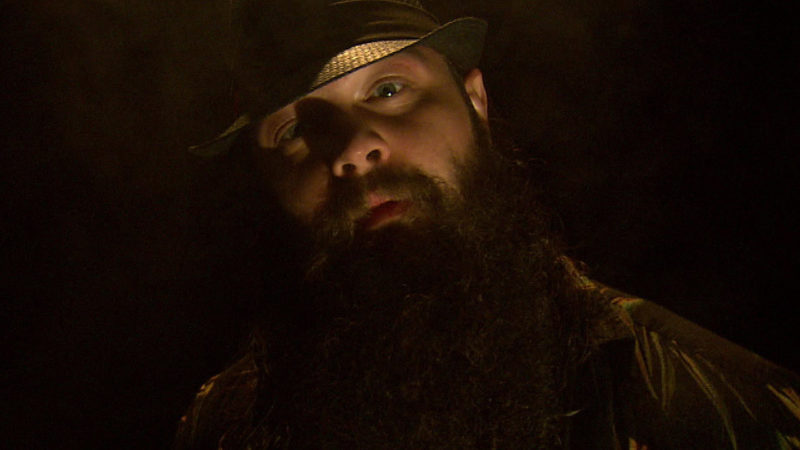 WWE Extreme Rules takes place on the 8th of October and every show in the event has some stipulation that is extreme in nature. WWE has dropped some easter eggs about when and how Bray Wyatt may return, but they haven’t given anything out. It looks like the company is dropping in more easter eggs in the recent imagery for Extreme Rules.

There are some men’s matches that have a lantern hidden in them, with fireflies coming out, and that’s a signature to Bray Wyatt’s previous entry. WWE has done such things in the past too with chaos backstage leading to Dexter Lumis’ return to the WWE and the recent White Rabbit QR Codes.

No one knows when Bray Wyatt will return, and while we did share about his leaked video where he could be seen training with an expert, it is important to see how things pan out in the long run. Triple H is The Game and he knows how to play the game. He won’t give anything out unless he finds everything in order.

The White Rabbit QR codes are an indication that something is on the horizon, but the date and time are still unknown. One needs to wait and see how things turn out in the time leading up to Extreme Rules. Will it be a good idea or just one of those that doesn’t fit well?

What do you think will happen? Sound off in the comments.