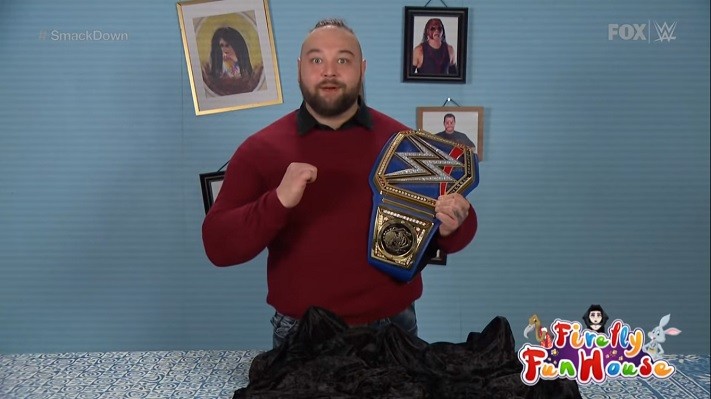 What more can be said about Bray Wyatt? Bray has gone from being another face on NXT to slowly morphing and changing into the man we know as Bray Wyatt and then changed yet again to encompass The Fiend. With such a huge transformation and consistency of being over with fans, where is Bray? Edge Major WWE ‘Hiatus’ Rumor Leaks.

On the latest episode of the very famed ‘The Nitty Gritty Dirt Sheet’ show which features the former writer for WWE, Vince Russo, and our favorite reporter of all crazy things within the ever changing world of professional wrestling, Billi Bhatti, we had a feast of new knowledge.

During this part of the episode, Vince Russo and Billi Bhatti are speaking about The Fiend, Bray Wyatt. Why haven’t we been seeing Bray lately? With Bray being such a staple within WWE, it’s hard to imagine that he’ll be going anywhere, so what’s going on?

Billi: “He wanted the time off. When he agreed to return, he got heat instantly from Vince.”

Bhatti continued: “What I don’t know is if he’s back and did them a favor for ‘Mania or if he came back and then Vince took him off TV again.”