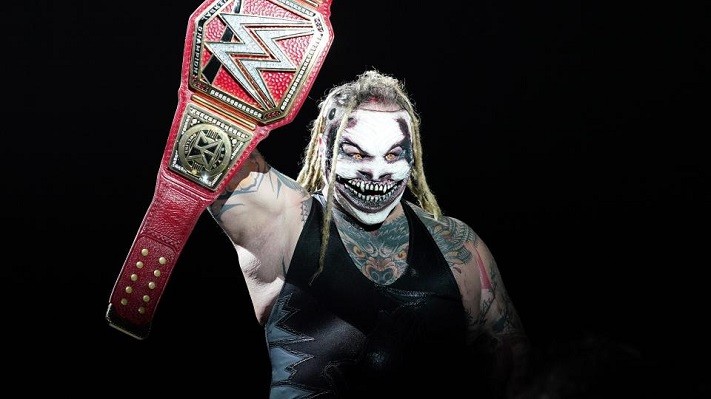 Former WWE Superstar Killian Dain recently spoke to Sportskeeda and revealed that there were pitches for him to be in the Wyatt Family due to his body size.

“But you know, listen, Bray ended up creating that new character and just took off a few months later, and the Bludgeon Brothers were split away from Bray at that point. So, a lot of it was just, you know, circumstance.”

Bray Wyatt was released by WWE on July 31st and since then the former WWE Superstar has already teased what he might do next. Wyatt, whose real name is Windham Rotunda, took to Instagram and changed his bio to ‘Kult of Windham coming soon,’ indicating a new faction.