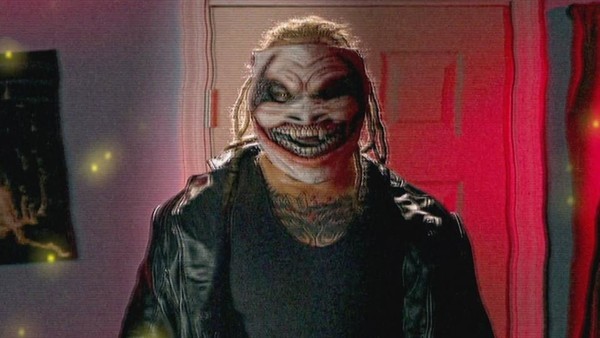 ‘The Fiend’ Bray Wyatt is one of the most popular superstars currently in WWE, even if he is coming off one of his most stinging defeats as of late losing to ‘The Viper’ Randy Orton at WrestleMania 37. Still, WWE introduced a slew of new merchandise that one could buy over at WWEShop.com – however one piece of newly released Fiend merchandise seems highly questionable. The item is question is a pair of red and green workout shorts with the Fiend’s trademark phrase ‘Let Me In’ written on the front of the article of clothing. Did alleged ‘weight gain’ by Bray Wyatt anger this top WWE official?

Members of the WWE Universe took to the ever-popular squared circle subreddit to respond to the item. Unityagainstevil42 proclaimed: “For a company that is marketed mainly towards kids, this should be a fireable offense.” While I_BUY_UNWANTED_GRAVY stated: “Red and Green. Perfect Christmas colors with a slogan Santa approves of and that Grinch The Fiend appropriates!” Meanwhile, Tom_Dynamite wrote: “Yeah there’s no way that no one was like “guys, I think this sounds a wee bit questionable putting that in the front of a pair of shorts.”

In other news concerning Bray Wyatt, his on again/off again associate, Alexa Bliss discussed her relationship with Bray Wyatt during an appearance on the Sports Guys Talk Wrestling Show. Here, Bliss praises her working relationship with Wyatt and the amount of creative freedom that she’s had. Credit to Ringside News for the below.

This Bray Wyatt and Alexa Bliss WrestleMania ‘burial’  leaked recently. Honestly, I don’t really know [whose idea it was to pair me & Bray Wyatt] at first, because I was told that I was gonna do a little insert in the Swamp Match that him and Braun [Strowman] had, because I was Braun’s Mixed Match Challenge partner and I don’t think I was supposed to be anything more than that but it kinda evolved into what it is now because you know, Braun and I did have a long history in WWE and then we were able to kind of play off of that and it really, it worked really well, and it’s been really fun and it’s been the most creative freedom that we’ve had in a sense but it’s also been one of the most challenging characters and the most fun. 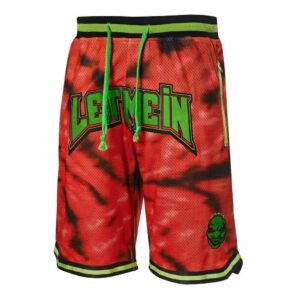