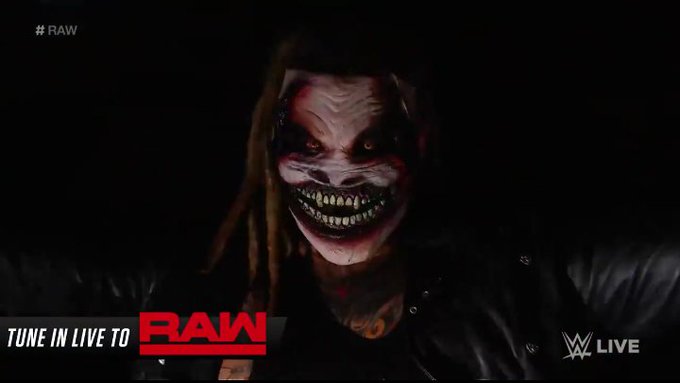 The Host of the Firefly Funhouse has finally reappeared on Monday Night Raw. After months of vignettes featuring a “new” Bray Wyatt, we finally saw him, under the guise of the Fiend, choose his first victim.

Finn Balor faced Samoa Joe in a match tonight, losing rather quickly. The former Intercontinental Champion would fight off the Destroyer following a post-match beatdown but was unprepared for what would come next.

THE FIEND HAS ARRIVED.@WWEBrayWyatt just started his mission to TERRORIZE WWE. #RAW pic.twitter.com/h8jMOJXLHj

The lights went out, and Balor was jumped by Wyatt, who drove him into the mat with a Sister Abigail. It looks like we may finally get that showdown between the Demon and Wyatt’s alter-ego. However, instead of Sister Abigail, Balor will have to face the Fiend.