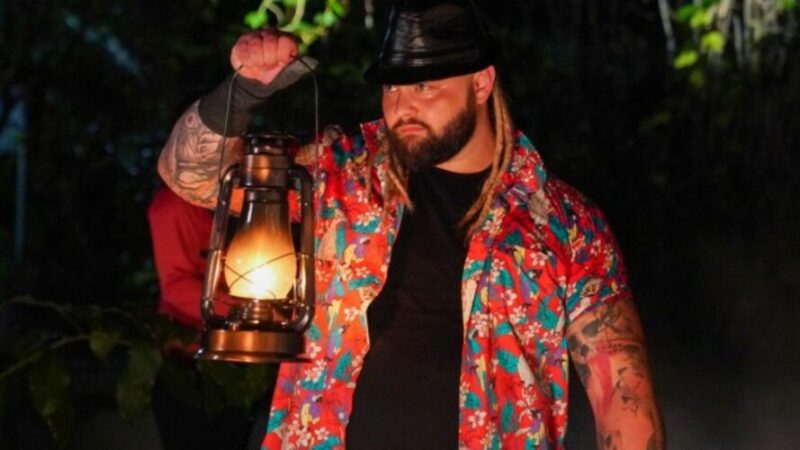 Bray Wyatt was released by WWE on July 31st last year and since then the former WWE Superstar has already teased what he might do next. From what it seems, it is likely he will be making his way to AEW far earlier than expected, as WWE may have let him have a shorter noncompete. Wyatt also appeared on March 13th, at the Showcase of Legends 7 event in Albany, New York.

Braun Strowman recently took to Twitter and uploaded a photo of himself along with Bray Wyatt and Erick Rowan, as it was a Wyatt Family reunion.

Forever the Four Horsemen of the apocalypse!!!!!
4Brodie #TheFamily#BrayWyatt#LukeHarper#ErickRowan#BraunStrowman pic.twitter.com/Bruk2TGZMr