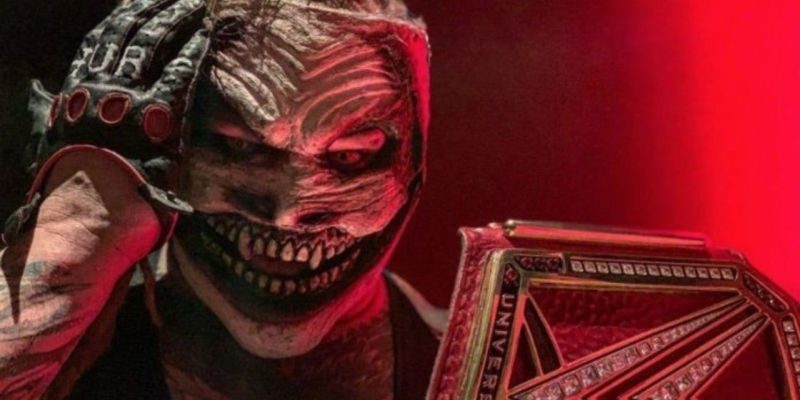 For years now, the WWE Universal Championship has been the top prize on Raw. However, that all changed when Bray Wyatt knocked off Seth Rollins at Crown Jewel.

With the title moving to Friday nights with Wyatt, the bright red strap seemed a little…out of place. That issue was resolved rather quickly, however, as the new champion addressed it tonight.

On the latest Firefly Fun House on SmackDown, Bray Wyatt, donned in classic magician’s clothing, pulled off a pretty neat trick. Reciting the magic words “Alakazam, Alakazim, your parents are liars so just let me in” the Universal Championship turned blue.

YOWIE WOWIE! "The Fiend" @WWEBrayWyatt sure is a magician! #SmackDown pic.twitter.com/Z0mDKMniYo

Wyatt went on to say that he’ll be watching MizTV later tonight, as will “The Fiend.” Daniel Bryan, the latest victim of Wyatt, will be a special guest on the show.