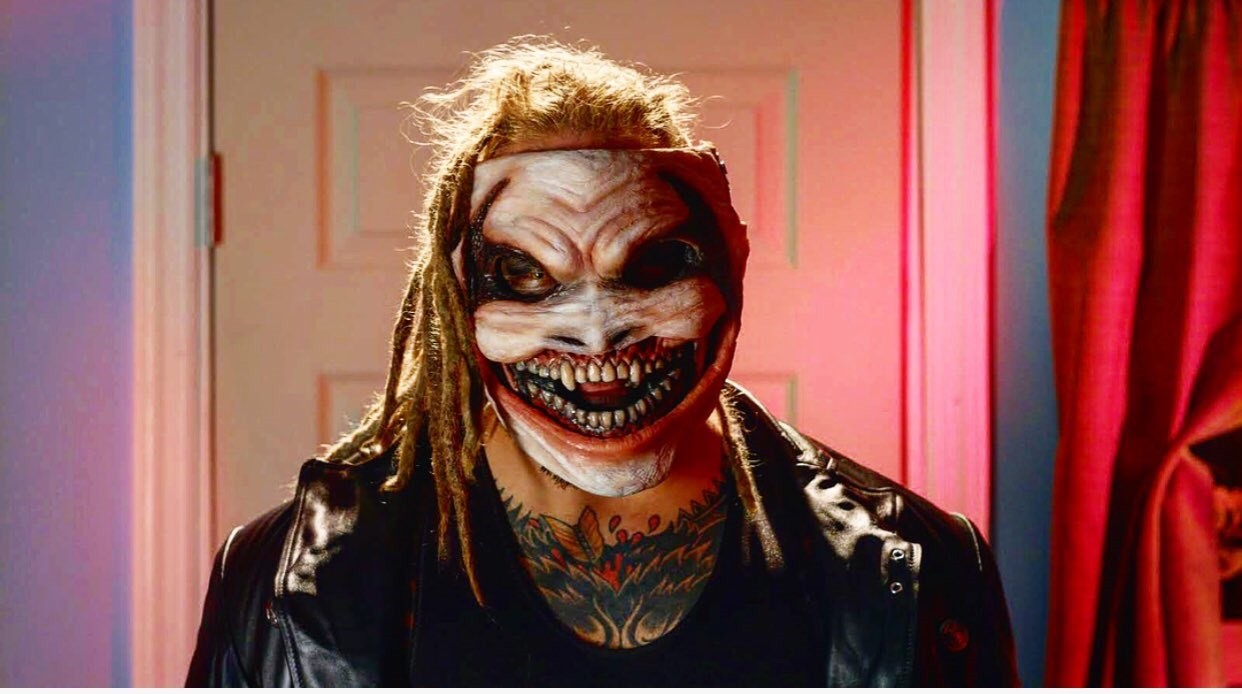 The memory of the late AEW star Brodie Lee will forever live on in out hearts, and it forever live on in the heart of Bray Wyatt. During a recent Twitter squabble with professional wrestling legend and former WWE Champion CM Punk, Bray Wyatt recently took to social media via Twitter to send out the following – a picture of Wyatt during his days as leader of the Wyatt Family, with Brodie Lee in tow, during his time in WWE as Luke Harper confronting CM Punk. This also came with the caption: “Brodie would hate to see us fighting.” Bray Wyatt’s wife recently revealed photos of their children.

In other news concerning Bray Wyatt, during a recent edition of the ‘Arn’ podcast, AEW personality Arn Anderson recently spoke to Conrad Thompson about Wyatt and what prevented him from becoming a major main event star prior to his current run as ‘The Fiend’. Credit to Ringside News for the following transcription.

“He was scarier to me in just the Bray Wyatt role then he is in the monster role. I know what he can give you as a character, the promos he did as the Bray Wyatt character to me, was something we missed the boat on. You [should] not have beat him 10 pay per views in a row, there’s a thought.”

Anderson continued: “No matter how good you are, you as fans realize after three or four pay per views in a row, the guys not a top guy. I thought he was but apparently nobody else does so I’m going to move on. That’s kind of the mentality and it’s a normal reaction, if the company doesn’t think you’re a big deal, why should [the fans]? I would’ve loved to see Bray as Bray and involved in something that had a personal issue like when he was with Randy and they had their run.”