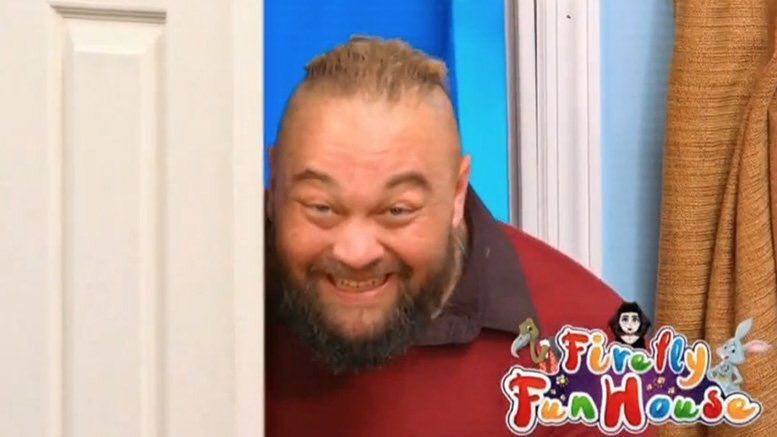 Bray Wyatt has definitely caught the attention of the WWE Universe. After being off of TV for over half a year, the Eater of Worlds finally touched base with his fanbase through the incredibly strange Firefly Fun House vignettes.

What we got, though, was unexpected. The supernatural cult leader seemed to have turned a new leaf, but throughout both Fun House skits we’ve seen hints of Wyatt’s madness come out here and there. Wyatt has also taken to social media to play with the minds of his Fireflies and recently claimed that there was a hidden message that has yet to be uncovered.

Bet you didn’t know that in 2015 I did 8 consecutive (backstage) promos where one sentence didn’t belong in each of them. But together they make up a secret message, no one ever found it. 😞

First one to get it wins a prize!

Wyatt stated that there are eight consecutive backstage promos that were released in 2015, claiming that there was a sentence in each one that didn’t belong. At that point, the game was on, and the former WWE Champion said that the first one to figure it out would “win a prize.”

— EVERYONE GANGSTA UNTIL A CAT STARTS BEEPING MORSE (@death_by_piru) May 5, 2019

Several fans have attempted to crack the code, but so far, no one has done it. However, from all the attempts we’ve seen, it’s clear that it’s yet another dark and disturbing message from the man claiming to be reformed.

Have you attempted to break Wyatt’s code? If so, let us know what you’ve come up with in the comments below.