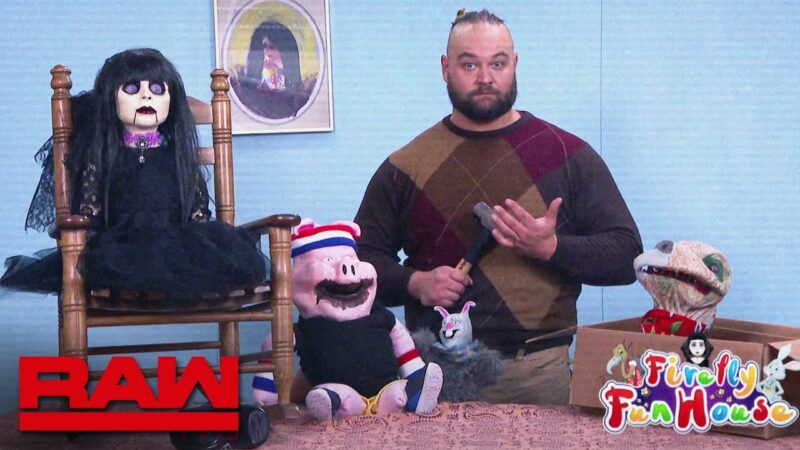 The Wyatt Family led by Bray Wyatt included members, Eric Rowan(now Erick Redbeard) & Luke Harper(late Brodie Lee). Later on Braun Strowman had joined but previously Bo Dallas, is the real life brother of Bray was slated to join the stable as well but that did not happen.

He said how Brodie Lee was chosen to be Bray Wyatt’s ‘first son’, and WWE later picked Rowan to play the role of the second disciple though he and Brodie Lee were older than Bray Wyatt.

“It started with the characters that Bray Wyatt had with the white shirts, stuff like that. Then he did some sort of vignettes with Dusty, and it was completely kind of a different thing, and then, when they finally decided to kind of go with it, I know Brodie was going to be like the first son of, you know, Bray. He was just called the first son, and he was on NXT for a couple of weeks, and NXT had started separating itself from main roster stuff to being its own entity and show. Then like, maybe three days before because we had done things backstage, like, I tried different promos with them, but like I would wear different masks, no masks, jammer bottoms, I didn’t know what I was going to wear. It was like two days before one of the NXT tapings; they were like, ‘Okay, you are going to be the second son of Bray, which was funny because we were older than him. But it’s funny, and it just kind of evolved from there with the rocking chairs and all that stuff.”

The stable eventually got disbanded and now Wyatt has evolved his character on-screen and have done a great job donning the alter-ego gimmick of The Fiend.