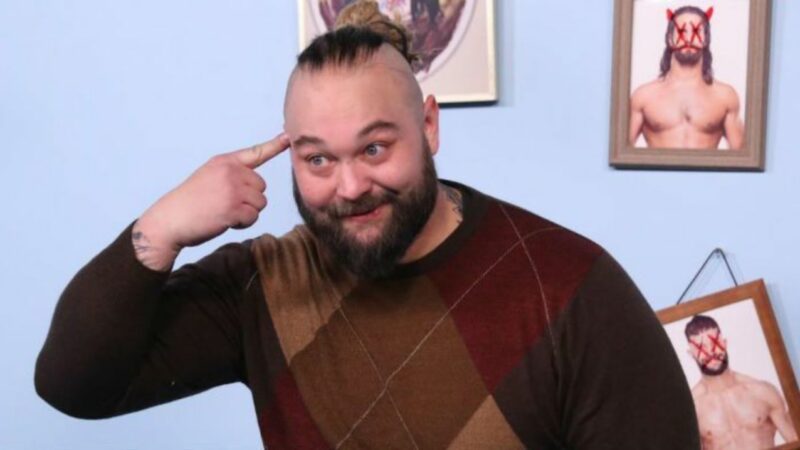 A WWE fan claimed to have seen Bray Wyatt in Cardiff before Clash at the Castle. The female fan posted photos with other WWE stars.

Randy Orton recently made a brief appearance on his wife Kim Orton’s Instagram live video, and the duo chatted for a while. At one point during their conversation, Randy and Kim brought up Bobby Lashley. Orton then made quite an interesting comment about The Almighty.

Lashley and Orton are both seasoned veterans of the squared circle. Orton is deemed by many fans as the greatest heel of all time. Lashley has previously shared his honest thoughts on The Viper, and had big praise for him:

“He’s one of the best to ever do it. Rarely makes a mistake and someone that a lot of people (myself included) can learn a lot from. Nothing but respect!” Lashley wrote.

The Viper’ seemingly had been dealing with back issues as per his former tag-team partner Riddle. RK-Bro lost the Undisputed WWE Tag Team Championship match to The Usos on SmackDown and it was the last time Orton had stepped foot inside the squared circle. We will have to see when he manages to make his highly-awaited return to WWE.

Meanwhile, Bobby Lashley is the reigning WWE United States Champion and he’s having quite a run.