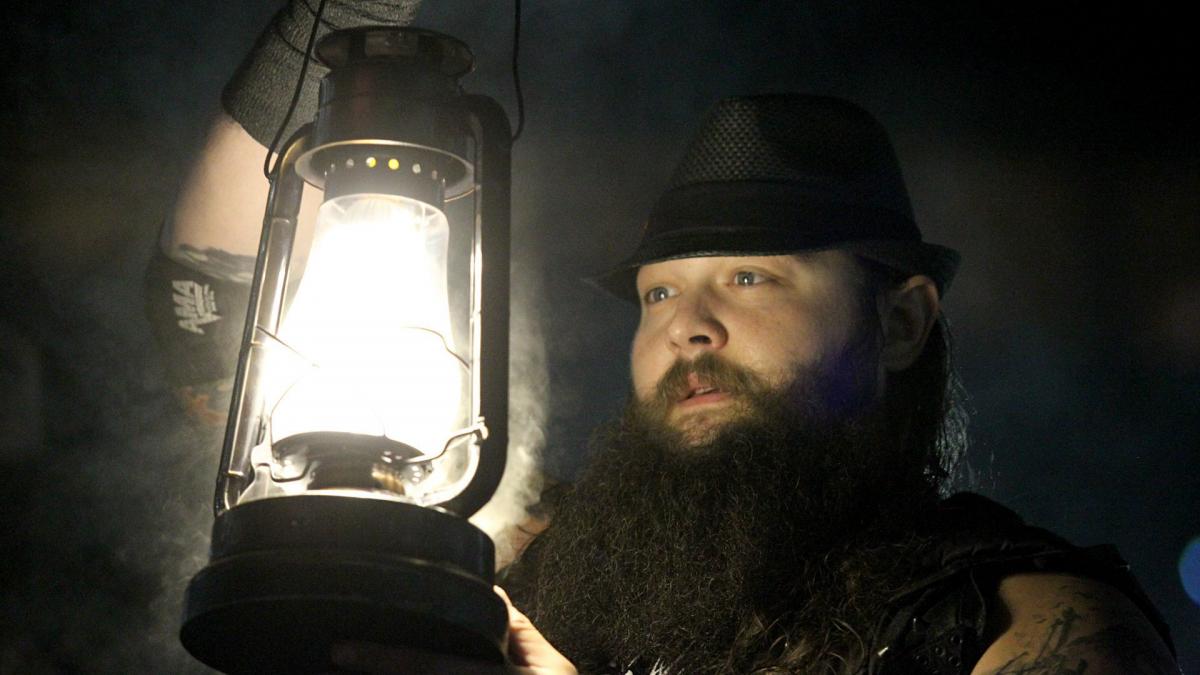 The former WWE Universal Champion Bray Wyatt was recently spotted with the WWE Hall of Famer Alundra Blayze. They were witnessed together at a recent fan meet-and-greet event. Wyatt made an appearance at the For The Love Of Wrestling event and bumped into Alundra Blayze. The former women’s champion made sure to click a picture with Wyatt. It was the former WWE Women’s Champion who took to her Twitter account and posted the picture.

Never know who you may run into @ftlowrestling …. @Windham6 pic.twitter.com/SU4dxLvmg7

Alundra Blayze had a great run with WWE and she has been a top female star during the early 90s. She won the women’s title on three occasions during her time with the company. She later made her way to WCW and took the title with her. In an iconic segment, she threw the title belt in a trash can on WCW TV. Blayze had previously opened up about the incident years later and revealed that she regretted being a part of it. She was inducted into the WWE Hall of Fame in 2015 for her contributions to the business.

Bray Wyatt (now Windham Rotunda) was previously released by the company in July last year amid the budget cuts. His last in-ring appearance came at WrestleMania 37 when he lost to Randy Orton. He has been away from pro wrestling for quite some time. It has been reported that he is working on a horror film project along with special effects artist Jason Baker.

A picture of the reunited Wyatt Family is also currently being circulated on social media after Braun Strowman (Adam Scherr) shared it on his official handle. The picture features Scherr, Erick Redbeard (fka Erick Rowan), and Rotunda. Wyatt recently appeared at WrestleCon during WrestleMania 38 weekend.