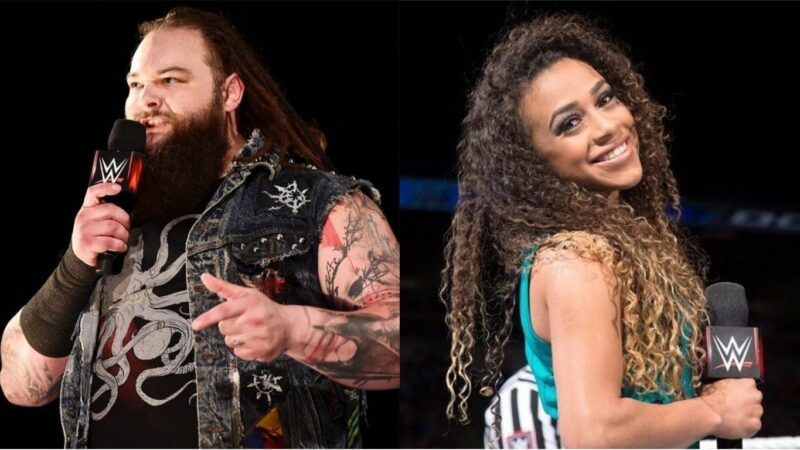 The plot continues to thicken around Bray Wyatt. At one point in time, we were told that Bray’s absence from WWE was due to medical reasons. As time went on, the story had changed and the new narrative was that Bray has mental health issues. The story has yet again changed and the deeper that this is all looked at, nothing seems to line up….Bray Wyatt Raw Return Rumor Leaks With Photo.

As the story was said to be, Bray Wyatt went on a very long WWE hiatus due to mental health issues. Surely, anyone called horrible names by their boss would feel this way. As of today, it turns out that Bray was actually doing okay and his absence was due to family engagements which he had planned for the months of May and June.

While that’s fine for someone to want to be there for their family, and while there is no news on what those “family engagements” were. We ask ourselves what was the case for mental health? If Bray has been fine this entire time (as reported by insiders), then we can only speculate that there is another story for all of this. Sadly, this road just continues to become more and more confusing as it pertains to Bray Wyatt.

It should be noted that Bray has also been cleared for a return to the ring.

Special thanks to RingsideNews for the scoop.