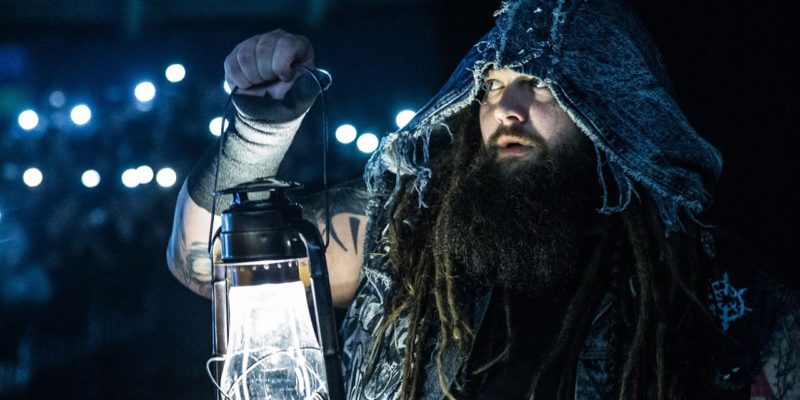 Bray Wyatt has not only been away from WWE Programming after breaking up with Matt Hardy, but the former Champion had been quiet on Twitter from almost a month as well.

However, he ended his hiatus from the social network yesterday and made a number of tweets, in which he seemingly teased a new stable for his WWE return.

Wyatt made four tweets, and in the tweets, he talked about two mysterious characters, one which he calls his ‘subject’ and other he refers to as Mr. M:

Day 23,
Subject is showing signs of progress, at times. Violent outbursts are commonplace, spewing threats at our staff in multiple languages, and reciting passages from Bible and

Day 3,
Subject believes God as well as several other entities speak to him directly. They give him a scapegoat for 7

pulled a nail from his cell he was attempting to “ repent through torture”. Masochistic tendencies

pray that after so many treatments he will be free of this affliction once and for all.
Sincerely,
Dr. M

Many people believe that Bray has lost a lot of momentum and he hasn’t been the same since the Wyatt Family broke up and its members went their separate ways.

Now these latest cryptic tweets from the Eater Of World is making people wonder if he is giving hints about his future and teasing some sort of new faction for his return.