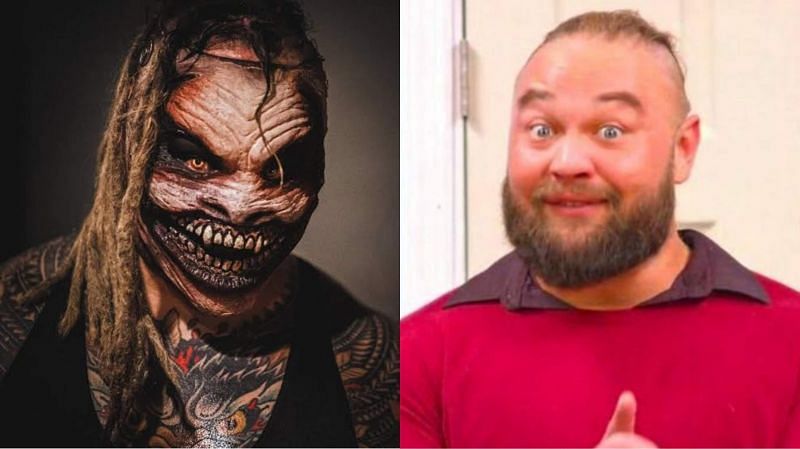 The former WWE writer Vince Russo had been associated with WWE for a long time. He has been a creator of enticing storylines in the past. During a recent interview with Dr. Chris Featherstone of SK Wrestling,he opened up about Bray Wyatt’s alter ego-The Fiend.

He discussed how WWE have failed in booking the star correctly and went on to reflect how he would have booked him. He said that he wants Wyatt to talk about his character. Becky Lynch ‘Dating’ Bray Wyatt Promo Leaks

“I wanna see Bray in a psychiatrist chair and I wanna see Bray talk about everything he’s been dealing with and I wanna build this. I wanna hear Bray talk about the phenomenon of the character Bray Wyatt and how he was on top of the world but they failed him. And how every single week when he would come up with ideas and creative, they fell on deaf ears, but he was given a second life and failed a second time.”

Russo believes that if the idea pitched by him was followed, Wyatt would attract an emotional response from the WWE Universe.

Russo further added that the announcers should be kept away from killing” it. He wants Bray Wyatt to present himself in such a way that people can differentiate him from The Fiend persona, and have a different Fiend.

The poor booking has been widely criticized but it is understood that Wyatt will a have a fresh start upon his return.