There were lots of rumors and speculations regarding another title for The Fiend and on this week’s Smackdown, the rumors were laid to rest.

WWE promised fans would see a new face on the Firefly Fun House and that is what happened. Bray Wyatt said that it would be fair The Fiend has a title since he has one as well.

They teased a short clip of the new title that The Fiend was holding. It has the Fiend’s face and is as scary as his mask.

"If I have one… I think it's only fair that HE has one too."#SmackDown @WWEBrayWyatt pic.twitter.com/RHzvSnVgTF 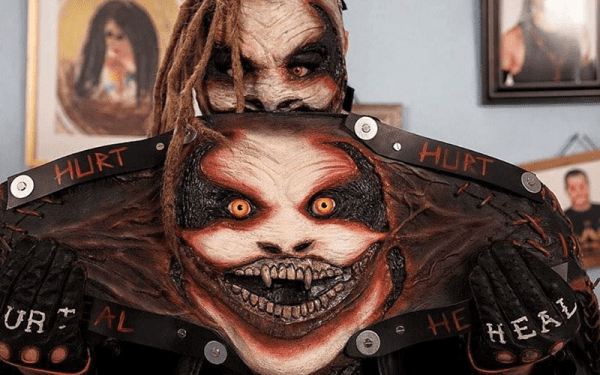 Marty Scurll could have been the Dark Order’s leader

Kurt Angle talks about Jon Moxley and The Shield

Matches made official for next week’s AEW Dynamite