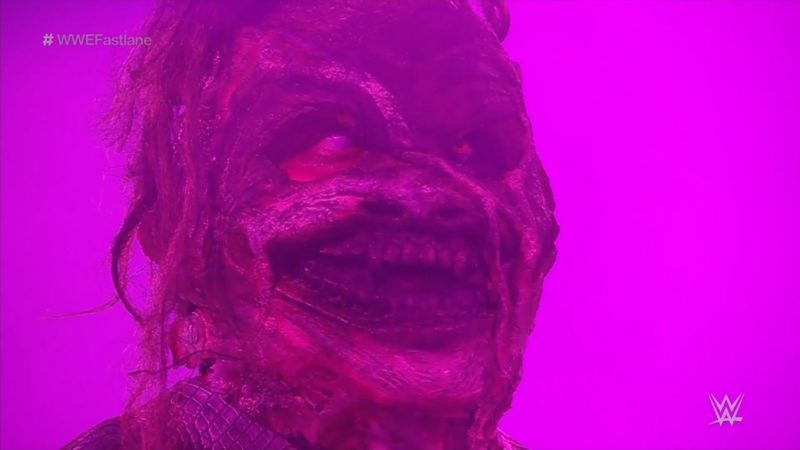 Bray Wyatt WrestleMania 37 entrance rehearsal photos have leaked, along with shots of aerials for Sasha Banks and Bianca Belair’s entrances. The Shane McMahon vs. Braun Strowman Winner May Have Leaked.

Seth Rollins discussed hitting the curbstomp on Bray Wyatt in a new Out of Character podcasst interview with Ryan Satin, “I don’t think I want to take any of them back,” he began “I don’t take that move for granted, I missed it when it was gone. You know, maybe one of the 12 I hit ‘The Fiend’ with in the Hell in a Cell match. If I could take back any of them, I would do that. At least one, if not all of those.”

“The most memorable one is the one I didn’t hit at WrestleMania against Randy Orton. The one that meant the most was the night I got it back and delivered it to Finn Balor. That one had something extra on it because I hadn’t done it in a while and I had to make sure I still had it. Apologies to Finn. I developed the finish, then it got taken away, it’s like a black cloud hanging over you for years trying to figure out another finish. Can you imagine if Austin loses the Stunner for years? That’s what happened,” he said.

He added that RVD took it best, “I’ve had a lot of guys who really tried to plant their faces as hard as possible. A couple that come to mind are Lio Rush. He took a wild one on Raw way back. Murphy recently took a gnarly one. I know what it was; Rob Van Dam. I don’t even know what his body did. That’s Rob, right? It was on SmackDown from years ago. His body made like a C and then crumpled up. It was wild,” said Rollins.

Rollins was also asked which stomp he would take back in his career, and while he didn’t have an immediate answer, he settled on the infamous stomps landed, without much effect, on ‘The Fiend’ Bray Wyatt inside Hell in a Cell.

Pretty cool. Apparently they’re trying out some drones right now in preparation for WrestleMania. You can see Bianca’s lips and EST, Sasha’s shades, and Fiend’s Let Me In

(Dont know who to credit, but credit to whoever posted them.) pic.twitter.com/dj0XogPvbN