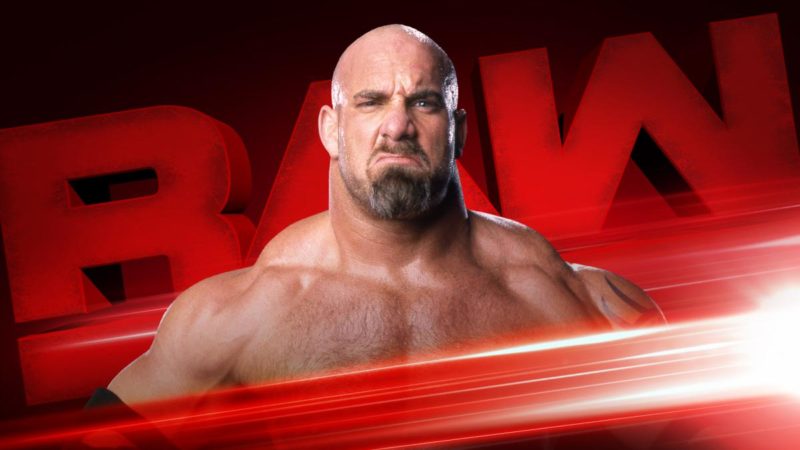 "@Goldberg, you sir are hereby challenged to a FIGHT!! … One on One … ICON vs. ICON … @BrockLesnar vs. GOLDBERG!" – @HeymanHustle pic.twitter.com/CgSMGXQUOv

Goldberg would take to Twitter to announce that he is booking his flight for next week’s RAW, and will respond to Lesnar’s challenge live on Monday Night:

Booking my flight to answer that big mouth @HeymanHustle 's challenge next week in person on #MondayNightRaw #WhosNext? #seeyathere @WWE