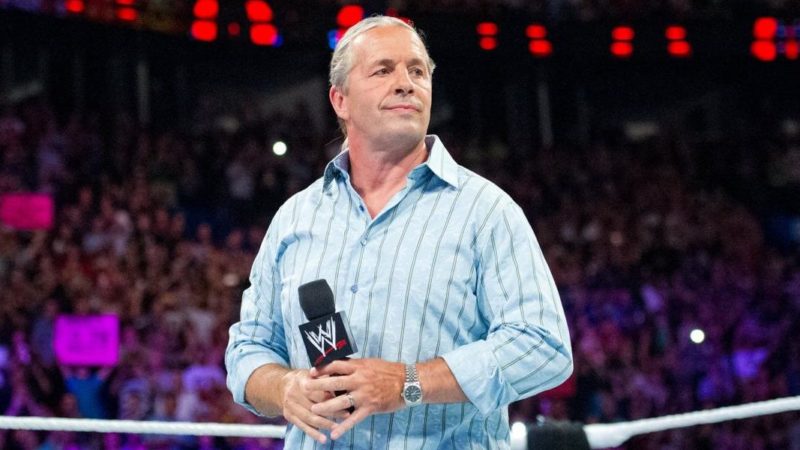 WWE Hall Of Famer Bret Hart recently made some comments about being offered a spot in the Kliq, though his claims were shot down by the members of the group.

Hart recently took part in a Q&A session of Inside The Ropes and during the session the former World Champion apparently claimed that he was once offered the leadership of the backstage group:

Bret was once offered to be the "head of the clique" with Shawn and the lads. pic.twitter.com/YXh3tQMRbB

However, both Scott Hall and Kevin Nash who were actually part of the group responded to this story and said that the claims were wrong:

Fucking news to me. I was the only one he got along with.

X Pac, who was also a member of the group then provided some more update on the situation claiming that Hart is referring to a conversation he had with Scott Hall:

The Kliq was a backstage group in WWE in the early 90s consisting of Scott Hall, Kevin Nash, Shawn Michaels, Paul Levesque and Sean Waltman.