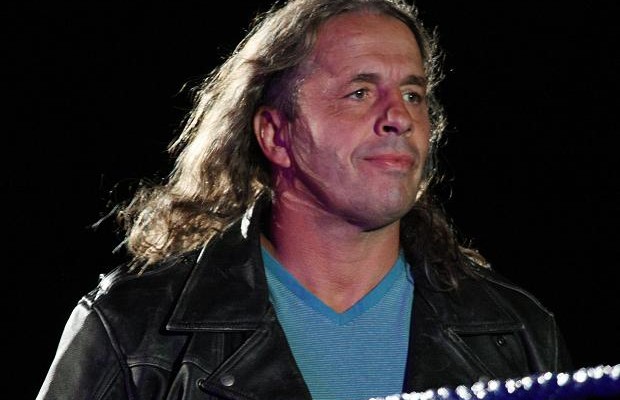 WWE Hall of Famer Bret Hart commented on the Intercontinental Title Match that took place at WrestleMania 32. Here is what he had to say:

It’s just a prop match. That’s all it was. Just a bunch of stupid spots with the ladders where people are hitting each other and doing stupid stuff with the spots. I know there’s a lot of hard bumps in there. I never thought any of it made any sense. There were times when guys were walking up the ladder, climbing up the ladder, like at a snail’s pace waiting for someone to come pull them down. Then of course when Zack Ryder won it he just whips up the ladder like it’s nothing. I was really disappointed with the whole thing.

You can listen to Hart’s podcast here.