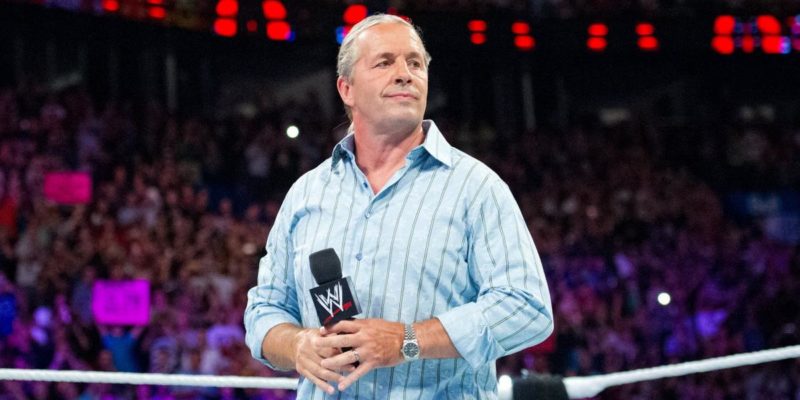 Bret Hart won his first WWE Championship back in October 1992 but he only held it for 6 months. He dropped the belt to Yokozuna during WrestleMania IX main event.

However, the night ended with Hulk Hogan as the champion as Hogan made his surprise return shortly after the match was over and he defeated Yokozuna in an impromptu match in less than a minute.

During his recent appearance on Prime Time With Sean Mooney podcast, Hart talked about a number of things and also revealed how Vince McMahon had lied to him about his title reign.

According to the WWE Hall Of Famer, he was told that his run with the title will be a lengthy one and Hulk Hogan would have no influence over it by none other than Vince McMahon:

Vince had said to me from the day I won the title, he said, ‘You don’t have to worry about anything. We’re looking at you as a long-term champion. You’re going to be champion here for a long time. We’re thinking 6, maybe 7 years.’ Kind of going back to what Bruno did, where the champion holds the belt for a really long time, and that Hulk Hogan would have no bearing on anything that I was doing.

Bret Hart went on to explain how he was making big plans for the money he was going to make as a main eventer but he was lied to by WWE and Hogan took his spot instead.