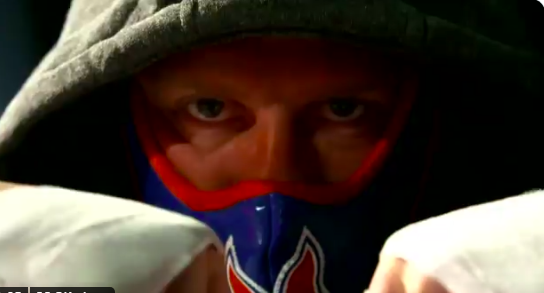 During this week’s IMPACT Wrestling episode, vignettes for the arrival of Brian Myers (fka Curt Hawkins) were aired. At IMPACT Wrestling, the former WWE Superstar joins the likes of The Good Brothers, Heath Slater, EC3 & Eric Young all of whom were released by WWE in April.

Myers reacted to the announcement of his arrival on IMPACT by tweeting out a picture of himself. In the caption, he tagged Vince McMahon and told him that he is sorry and he loves him before virtually superkicking him.

This was a reference to the iconic moment from the match between Shawn Michaels & Ric Flair at WrestleMania 25.

Check out the vignette from last night’s episode of IMPACT Wrestling hyping the arrival of former WWE Superstar Brian Myers:

Did you think we were done at #Slammiversary? #IMPACTonAXSTV @Myers_Wrestling pic.twitter.com/aMrCC64mNK

Myers’s career in WWE was spent in the undercard but now he has a chance to make a name for himself in IMPACT Wrestling.