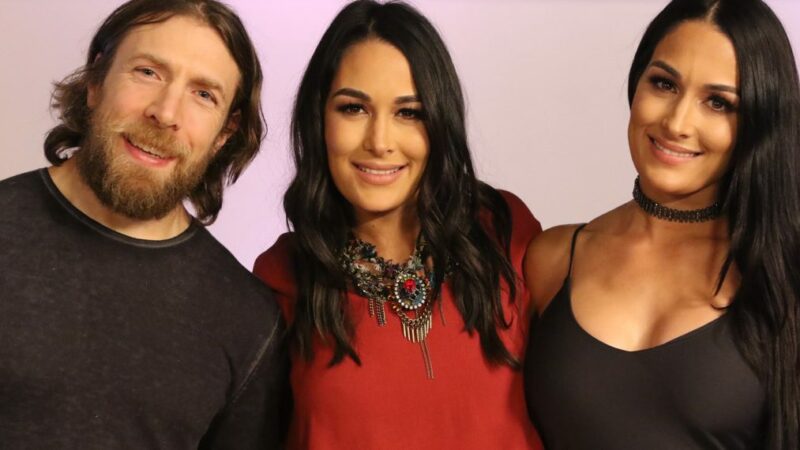 The Bella Twins (Nikki and Brie Bella) made their fairytale return to in-ring action at WWE Royal Rumble. After a lot of waiting, fans finally got their wish as it was announced that the Bella Twins were going to make their return to WWE for the Women’s Royal Rumble match this year.

Brie Bella talks about her possible future appearance in WWE

While speaking on The Bellas Podcast, Brie Bella revealed that she wanted to make the most of her Royal Rumble appearance as she wasn’t sure if she’d make a return to the company after that. Here is what she said:

”I’ll say, like, after I got you [Nikki Bella] out, which was really fun. I didn’t know if I’d ever get my moment again with this because I never know when I’m gonna get the call to come back. And it could never be. It was just too perfect, Nikki. It was too perfect, I’m sorry.”

Speaking about her sister, Nikki Bella can also wrestle more matches after the Women’s Royal Rumble match. We will have to wait and see if the Bella twins will end up competing for the WWE Women’s Tag Team Titles in the future, something they have been heavily discussing in the past.