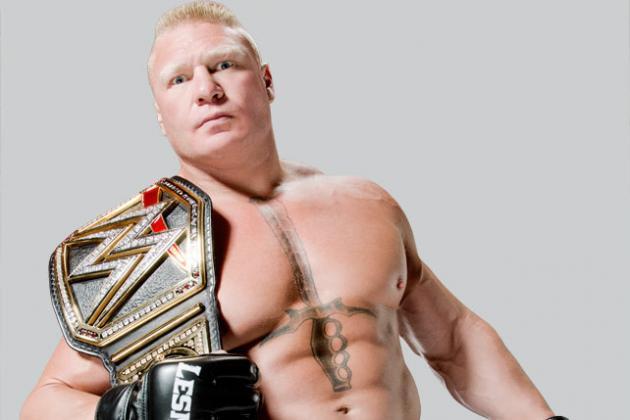 – WWE Champion Brock Lesnar is now being advertised for the February 9th edition of WWE Raw. Lesnar is likely to be added to more Raw tapings as WrestleMania 31 draws  closer.

– Former WWE Diva Torrie Wilson has recently done a new “Guess” ad and did the photo shoot in Malibu yesterday. Check out the photo below:

– In the latest Talk Wrestling show, Rob Van Dam discussed CM Punk leaving WWE and if he feels the former WWE Champion will ever return: