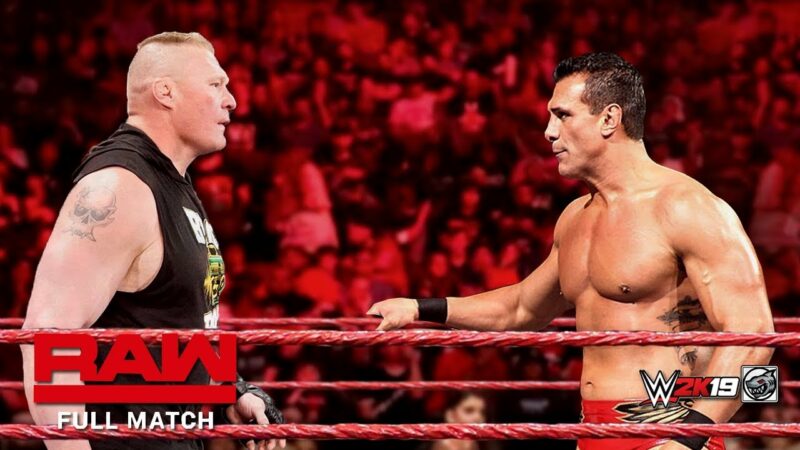 The former WWE star Brock Lesnar is certainly a huge star and has been a dominant force inside the WWE ring. It is to be noted that he has a background in MMA. Alberto Del Rio’s ring announcer, Ricardo Rodriguez recently spoke about his relationship with Lesnar, and also the one that ‘The Beast’ shared with Alberto Del Rio.

Lesnar respects Alberto Del Rio due to his MMA background. The former WWE Universal Champion has a healthy amount of respect for Ricardo Rodriguez, Del Rio’s former manager as well due to his amateur wrestling expertise. Ricardo Rodriguez recently joined in for an interview with Sportskeeda Wrestling when he talked about ‘The Beast Incarnate’. Cody Rhodes Drops Bray Wyatt Bombshell