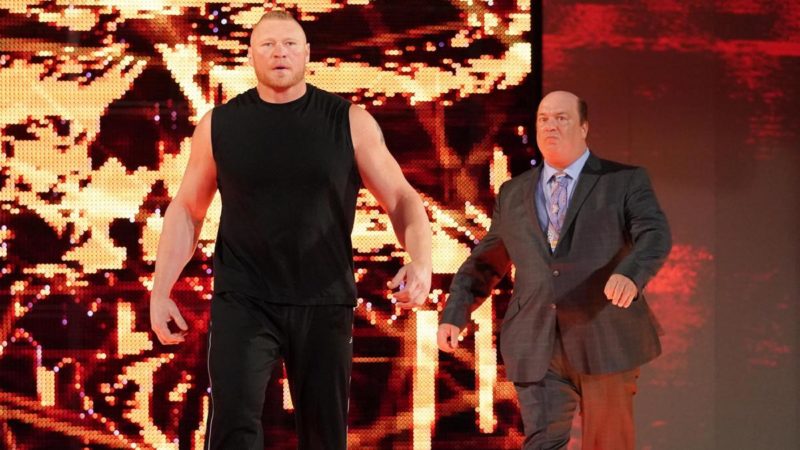 Despite an unexpected appearance at WWE Hell in a Cell last night, former WWE Universal Champion Brock Lesnar is still training for a UFC return despite a deal not being signed yet. That is likely why The Beast got physical during the main event.

Another reason for Lesnar sticking around is good ol’ money from the Kingdom of Saudi Arabia. Earlier this year, WWE agreed a ten-year deal which started with Spring’s ‘Greatest Royal Rumble’ event, which incidentally banked Vince McMahon and the company $45 million revenue from one show. To put that into context, that number eclipses what WWE generates from a WrestleMania pay-per-view.

The April 27 show in Jeddah featured Brock Lesnar vs. Roman Reigns, and his appearance last night was to set up another Universal Championship match for WWE’s return to Saudi Arabia, which is muted for November 2. Lesnar will make “well into the seven figures” for the trip and could face Reigns in a singles match, or even a Triple Threat with Braun Strowman.

The Beast is back for at least one more match. Are you guys excited? Indifferent? Upset?