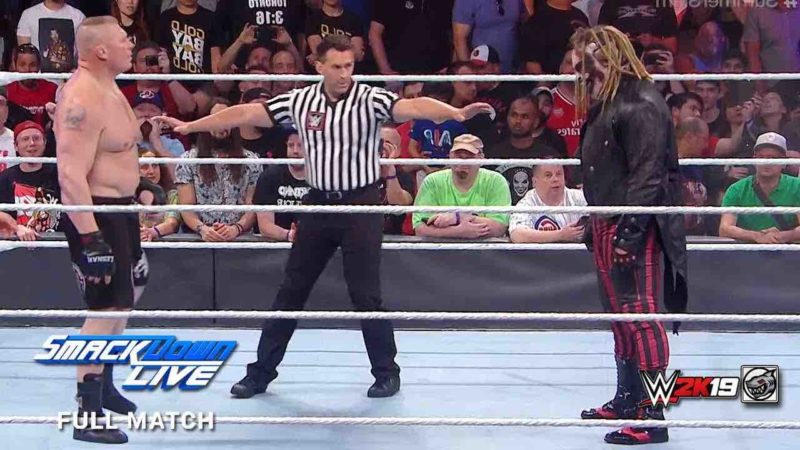 Bray Wyatt seems to be the by far favorite to be champion even if WWE try to kill his run at any chance they get. Brock Lesnar also runs neck and neck with Bray for who most would guess at to be the next champion. We have some information on how all of this could happen. Bray Wyatt ‘Needs To Quit’ WWE After WrestleMania.

WWE is now able to be bet on by multiple betting platforms. WWE was once banned to be bet on due to the ending being pre-determined. Now the floodgates have opened and many are having their kicks with their bets on who they think will be the next champion in the world of WWE.

The odds for Bray Wyatt are currently set at a very hopeful 5 to 1. Brock Lesnar has his odds set an equal 5 to 1 as well. Superstars like Jeff Hardy don’t fair as well as we see his odds at 40 to 1 to be champion by the end of 2021.