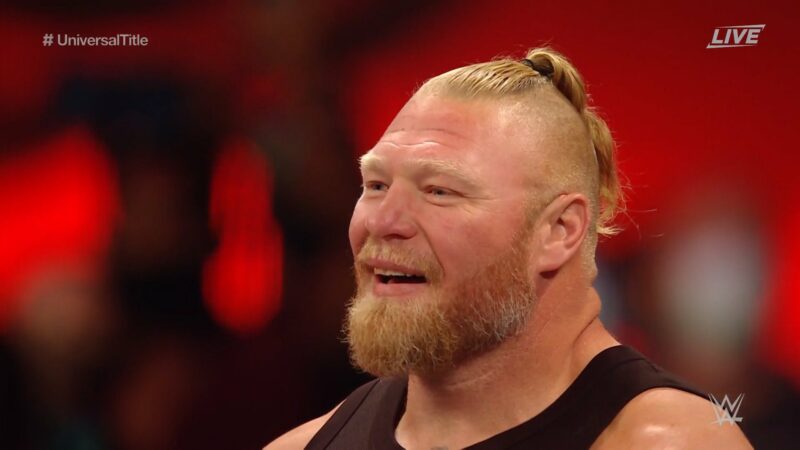 Brock Lesnar will not face Gunther at WrestleMania 39, and will face Bobby Lashley again instead, Billi Bhatti reports on Keepin’ it 100. Brock will return on Raw tonight to cost Lashley his title match with Austin Theory, and he’ll feud with a reunited Hurt Business.