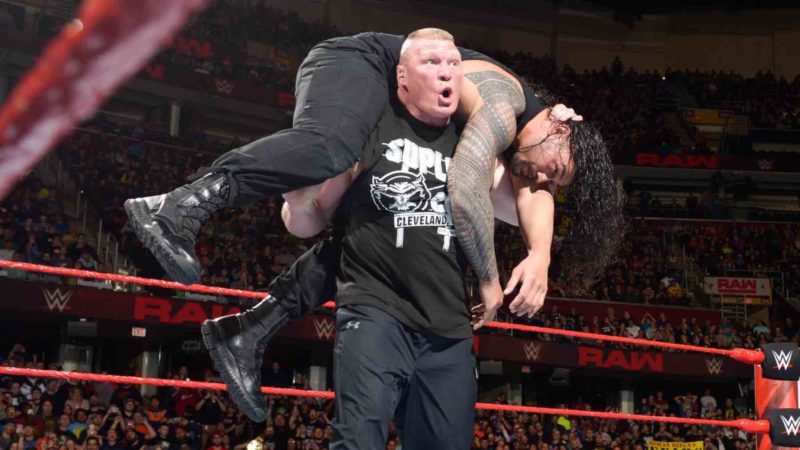 Brock Lesnar has always been an avid outdoorsman and hunter so it would make sense that he would join popular YouTubers and Ohio-based meat & spice purveyors – The Bearded Butchers recently. While the former WWE Universal Champion was shown the ropes on butchery one thing was also really apparent as well – Brock Lesnar has also ‘butchered’ his hair. It was reported that Brock Lesnar ‘trashed a script’ featuring this WWE star.

In pictures from the outing, Brock can be seen with a brand new mohawk-inspired look that is very eye-catching to say the least. The shocking new look can be seen in the multiple pictures uploaded below. On the company’s Facebook page, The Bearded Butchers described Lesnar’s time trimming meat with the following caption.

“Brock Lesnar joins the Bearded Butchers! The bonds of butchering are what brought the Beast to spend a few days honing his butchering skills as we showcased techniques and tricks for this Viking to take back to the meat halls of his Saskatchewan sanctuary. Full video coming to YouTube so stay tuned!!!”

However, could we see Lesnar debut this new look on WWE programming in the near future? While Lesnar has not been seen on WWE programming since losing the WWE Championship to Drew McIntyre at WWE WrestleMania 36, the seeds might have just been planted in regards to not only a future Brock Lesnar return but a potential feud against current WWE Universal Champion – ‘The Head of the Table’, Roman Reigns.

On the most recent edition of WWE Friday Night SmackDown, Roman Reigns mentioned Lesnar’s name during a promo. According to RingsideNews, according to a tenured yet anonymous member of the WWE creative team, Lesnar’s name was brought up “just because Heyman likes to plant seeds that he and Roman can use in the future.” and to “leave it to the audience as a talking point,” because “they like for there to be guessing games played.” It was reported earlier this week that a TNA diva made this ‘bold’ Brock Lesnar claim. 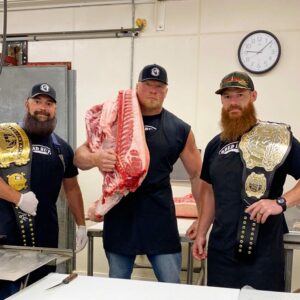 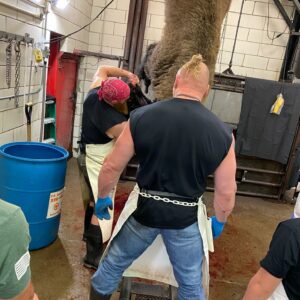 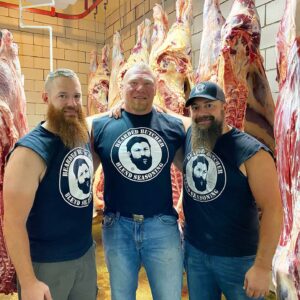 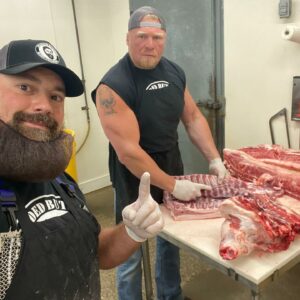 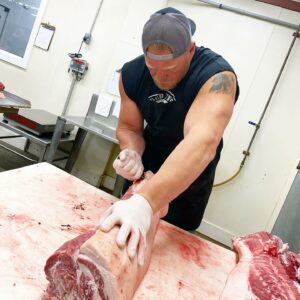 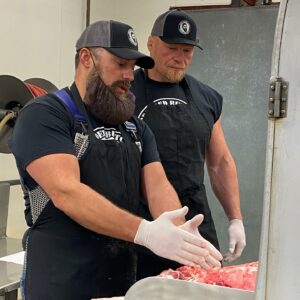 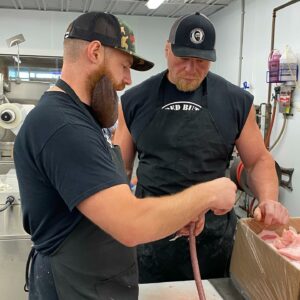 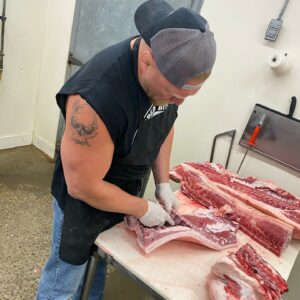