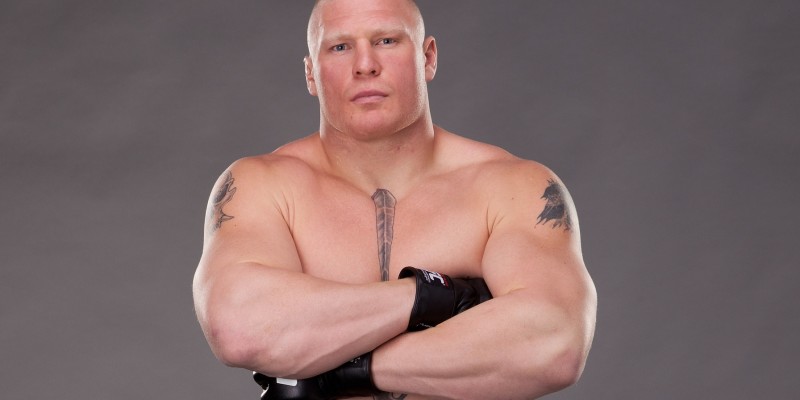 – We noted before that Vickie Guerrero turned down WWE’s invite for the SmackDown 15th anniversary show. Apparently other stars turned down the invite as well.

– New WWE broadcaster Kyle Edwards, the former Arda Ocal, was named after NASCAR drivers Kyle Busch and Carl Edwards. On a related note, Diego and Fernando of Los Matadores were given their names after somebody found out that Christopher Columbus had two sons named Diego and Fernando.