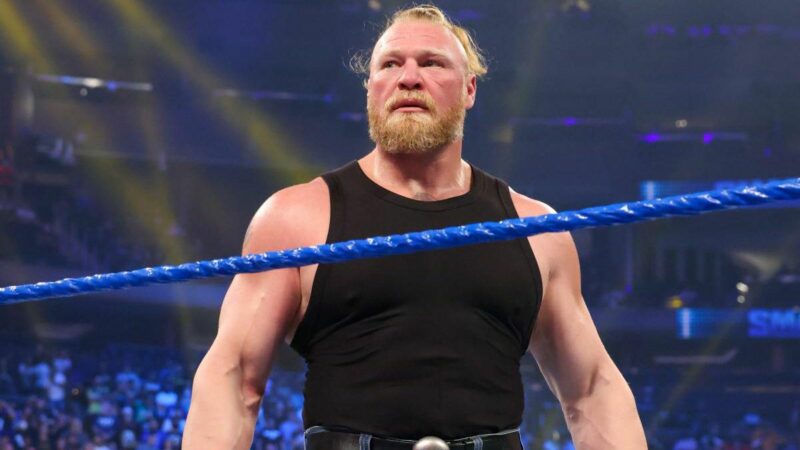 While speaking on the Oh You Didn’t Know podcast, WWE Hall of Famer Road Dogg revealed that while Lesnar had no issue working with Mahal, he didn’t want to work with Owens.

“I really want to clarify, it isn’t that he had no intention of wanting to work with Jinder. It’s that he really thought he could have a better match with AJ. So, I just wanted that to be clear. Look, I don’t think I’ve ever heard of Brock saying I’m not working with that guy. Well, I did, I did hear that with Kevin Owens, but only him.”