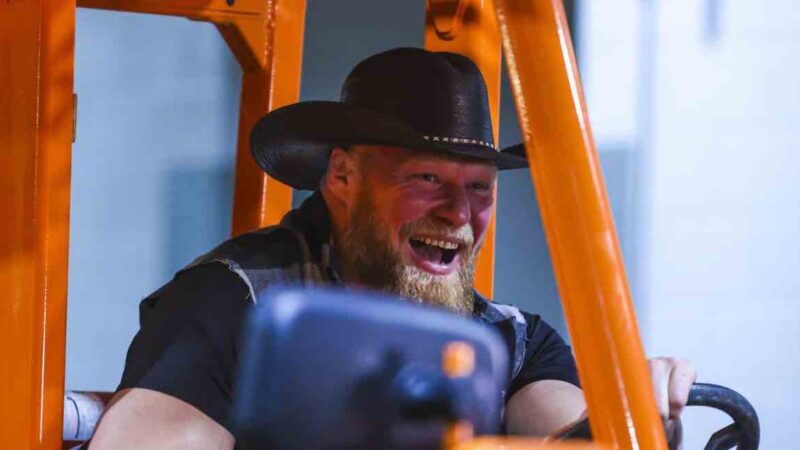 Brock Lesnar is currently on a hiatus and it has come to light that he has completely changed his look.

Brock Lesnar has a new look

The last time he was seen, he donned a bearded look. But, he has now taken off his cowboy hat and beard. 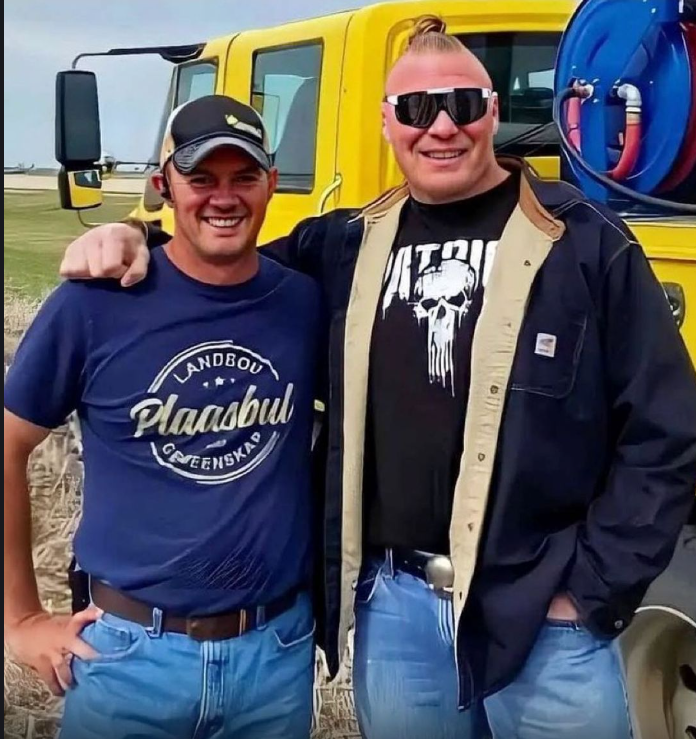 One of his recent picture also met with immense backlash from the fans. Lesnar keeps his personal life private and usually stays away from the limelight. He resides on a farm in Maryfield, Saskatchewan. Fans are aware that Lesnar likes to hunt. A recent picture of Lesnar is circulating on social media, in which he can be seen posing with the head of a buck that he seemingly killed.

Lesnar recently had a gruesome battle in a Last Man Standing match with the Undisputed WWE Universal Champion Roman Reigns at SummerSlam. Lesnar made his entrance for the match on a tractor at SummerSlam. He had also used the vehicle and lopsided the ring, Reigns being inside the squared circle.

Lesnar has been absent from WWE TV following the loss, but it’s now being reported that he could return soon. According to Xero News, he might be making a reuturn sooner than expected.

“Seems people claiming only now they know about Goldberg for saudi *cough* Goldberg will be on raw shortly to setup his match. Also Lesnar will be back soon.”

Seems people claiming only now they know about Goldberg for saudi

Goldberg will be on raw shortly to setup his match