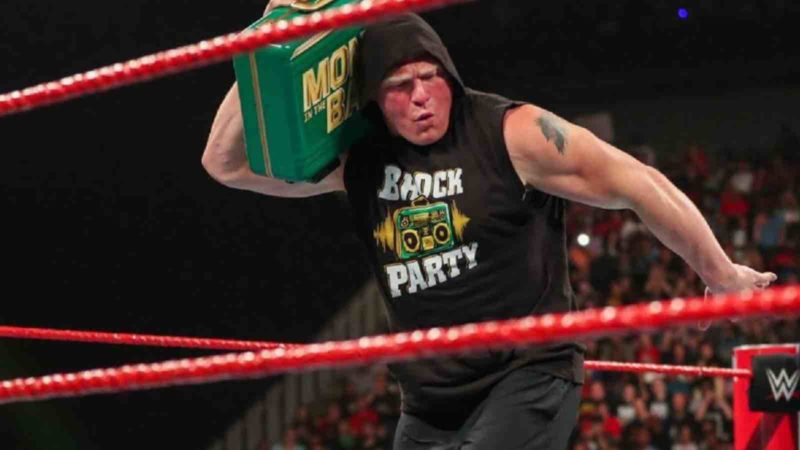 The former WWE star Brock Lesnar has been away from the company since losing the WWE Championship to Drew McIntyre at WrestleMania 36 in April 2020.

Heyman believes Lesnar would have  already made his comeback to the company  if he wanted to and would have square off against Universal Champion, Roman Reigns.

Heyman recently spoke with DAZN and he was asked to pick a winner between Reigns and Lesnar. He noted that The Beast Incarnate has not made his comeback because he might not want to face The Tribal Chief.Paul Heyman Leaks ‘Bad’ Daniel Bryan

The former WWE Champion had missed the WrestleMania 37 event and it was for the first time since 2012 that he missed the event. Also

The Beast had collided with Roman Reigns in the main events of WrestleMania 31 and WrestleMania 34. They squared off at the Greatest Royal Rumble and SummerSlam in 2018.

Paul Heyman said WWE fans will get to know why The Beast won’t face Reigns only if the former WWE Universal Champion decides to reveal.

“Now, there may be reasons why he doesn’t want to, and that’s for Brock Lesnar to reveal if Brock Lesnar ever decides to reveal it,” Heyman added. “Man doesn’t tweet. He doesn’t post pictures on Instagram. He’s not a public persona. He’s a very private beast.”

We will have to see if Lesnar returns and pursues after the WWE Universal Champion Roman Reigns to reclaim the title.