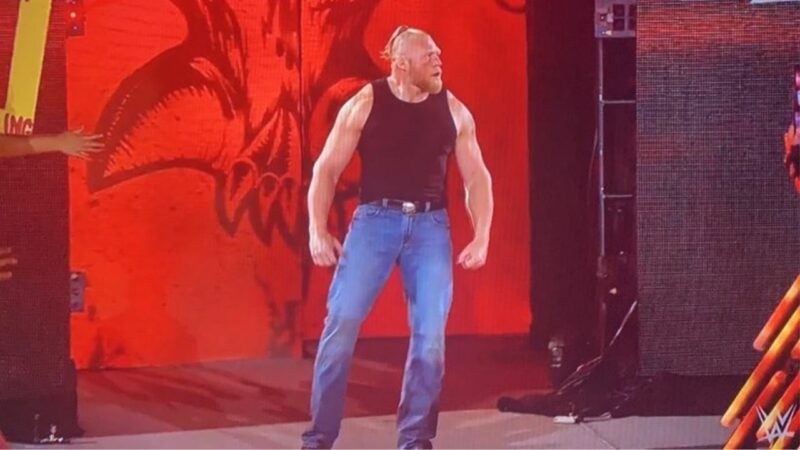 He also appeared on last week’s episode of Friday Night Smackdown, Brock Lesnar came out and utterly decimated Roman Reigns and The Usos.

According to Ringside News, Brock Lesnar is “set for more than one match with Reigns.” So his match against Roman Reigns at WWE Crown Jewel in Saudi Arabia will not be their only encounter.

Roman Reigns and Brock Lesnar will wrestle at Crown Jewel. A recent report said that we won’t see Lesnar again in 2021, but @ringsidenews_

was told that timetable is incorrect. In addition to that, we were also told that WWE is planning more than one match for Reigns & Lesnar.