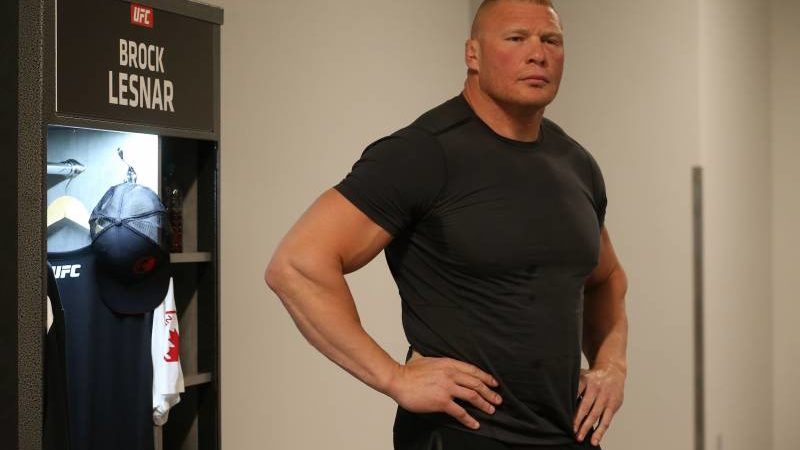 Brock Lesnar does not abide by the rules. Many would agree with that statement and it’s more true than ever as Brock Lesnar is said to be able to do things that others have been punished for. Now, this isn’t a shock, or wouldn’t be a shock if it was something simple, but this really is something huge for everyone in and out of the WWE locker rooms. Former WWE Champion ‘Leaving’ Raw?

Covid-19 will go down in history as one of the worst viruses to ever take place. Many have died from the virus, and with sporting events now coming back, many stars are getting vaccinated in order for us to get back to normal. Fans have even gotten vaccinated to attend events.

Brock Lesnar on the other hand is someone who this does not apply to. Brock Lesnar is reportedly not vaccinated according to Billi Bhatti on Keepin’ it 100 with Konnan. WWE were unaware Brock was unvaccinated prior to their Madison Square Garden Smackdown. This show was a change of pace due to this event was one where fans had to present proof of vaccination. The rule didn’t apply to performers though, so Brock Lesnar was able to appear on the show.

Sasha Banks caught herself in the midst of Covid drama as she was suspended due to not following protocol, so it’s really an eye-opener to see just where Lesnar stands in the eyes of WWE as opposed to others.