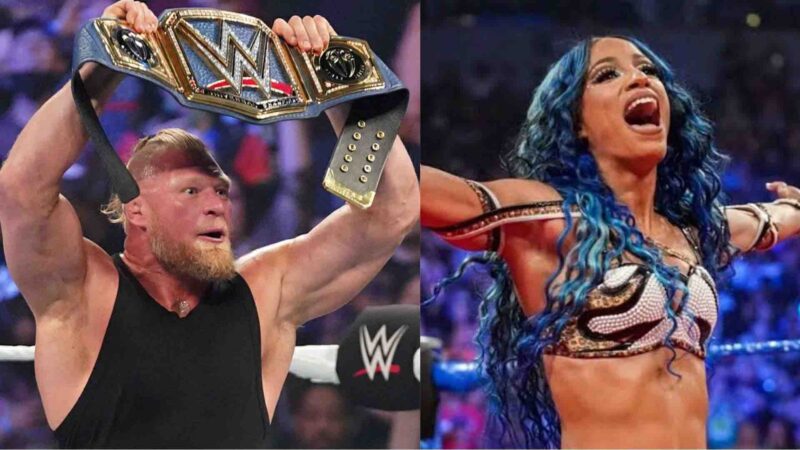 The former WWE SmackDown Women’s Champion Sasha Banks is seemingly eyeing to leave the company. It turns out that the company believes they can clone the gimmick of ‘The Boss.’

Andrew Zarian of the Mat Men podcast recently talked about the former women’s champion. He first confirmed yesterday’s news that her attorneys were working on getting her off the WWE contract. Regarding the perceived value of Banks, Zarian explained that WWE views Sasha as someone who they can ‘clone’ with a competitor of their choice:

“In their minds, they could clone Sasha with somebody else and have her fit that role, and no problem. It is now a role you are playing.”

“It’s a role with mid-level actors,” he added. ”Everybody’s a mid-level actor, except for a Roman Reigns, or a Brock Lesnar, or a Cody Rhodes. Those guys are the stars.”

He also discussed the possibility of the two parties coming to an agreement. Zarian said that right now, he does not see Sasha Banks going back.