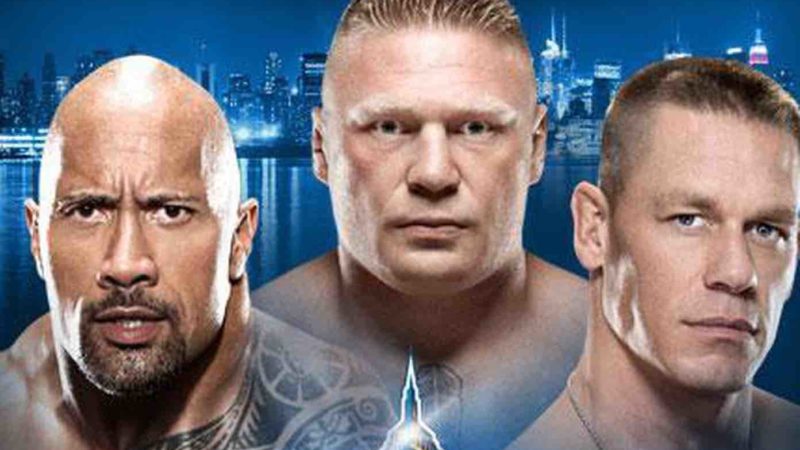 On the latest episode of the “Nitty Gritty Dirt Show” on RussosBrand.com, host Billi Bhatti and former WWE writer Vince Russo, discussed the plans, or allegedly, lack thereof for WrestleMania 37 and the build up around the event, stating how various returns could be delayed past WrestleMania season. Wrestling-Edge transcribed the comments below.

“Our sources have revealed that the show [WrestleMania 37] is not going to be the ‘big reset’ that McMahon was counting on and that the card is to be significantly watered down. With several major ideas behind held off until SummerSlam or even next year’s WrestleMania. Our sources have confirmed that the talks of The Rock wrestling on the show have been non-existent. While the WWE have scaled back talks about bringing back Ronda Rousey, John Cena and even Brock Lesnar.”

Bhatti continued: “The WWE also have no plans to bring in Daniel Cormier for the show. There are said to be the ideas for the returns of Edge, Seth Rollins and Becky Lynch. However, even Lynch’s return might be held off for a later date.”

In other news regarding Dwayne ‘The Rock’ Johnson, it seems like the folks over at MolsonCoors knew what The Rock was ‘drinking’ as Johnson, along with other key partners have teamed up with the beverage giant to create a new Dwayne Johnson-centric themed energy drink.

“I’m humbled and grateful for the opportunity to serve our eager consumers with ZOA — the ultimate healthy and immunity-supporting energy drink that’s the first of its kind, thanks to our unique combination of ingredients,” Johnson said. “My co-founders and I spent the last 18 months formulating this healthy and great tasting product that we could all use now more than ever.”